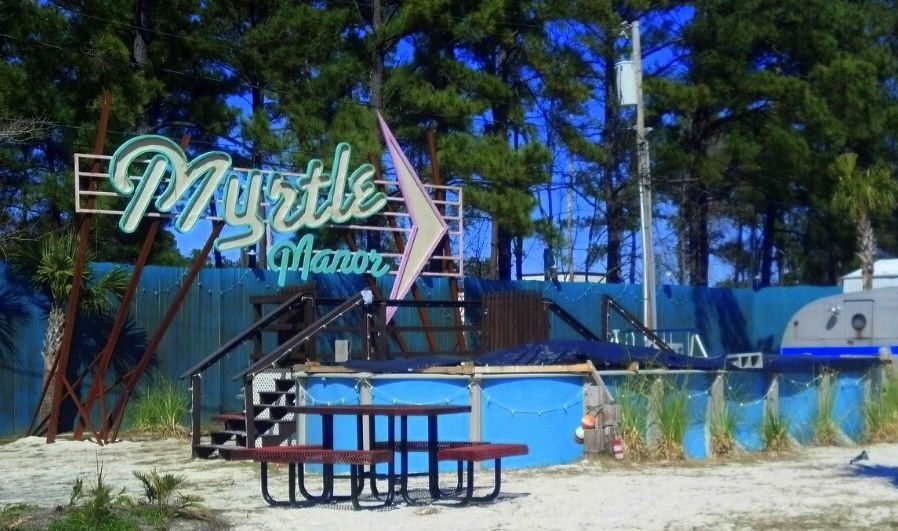 Just in time for the show’s season finale on Sunday, three members of the TLC “docu-drama” Myrtle Manor were arrested over the weekend.

Nothing like some real life action to boost the scripted drama of a “reality” television show, right?

The parade of arrests began early Friday morning when one of the show’s “stars” – 26-year-old Amanda Lee Adams – was busted by Myrtle Beach, S.C. police on suspicion of driving under the influence. According to an incident report, Adams slammed her Jeep Wrangler into a utility pole off of Highway 501 in the wee hours of the morning.

She blew a 0.2 on the breathalyzer – more than twice the legal limit. 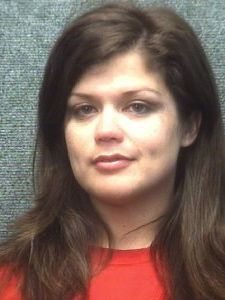 Less than 48 hours after Adams’ arrest, 21-year-old Lindsay Brooke Colbert – another Myrtle Manor “star” – was also popped for DUI after she was clocked driving 62 miles per hour in a 45-mile-per-hour zone. In addition to the drunk driving and speeding charges, Colbert was busted for a seatbelt violation and having an open container of alcohol in her car.

After failing a field sobriety test, she blew a 0.15 on the breathalyzer – nearly twice the legal limit. 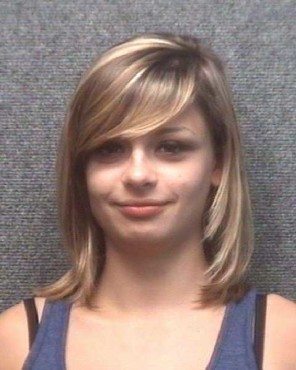 In between these DUI arrests another Myrtle Manor cast member was busted – for allegedly having sex with an underage female.

Twenty-eight-year-old Taylor Jonathan Burt was arrested by Myrtle Beach police Saturday evening after an unidentified 15-year-old girl and her mother went to police and informed them Burt and the girl had engaged in consensual sex. 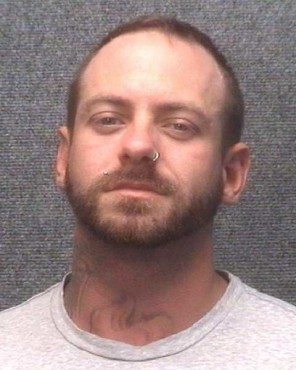 News of the arrests has given Myrtle Manor a big publicity bump in advance of its season finale – just as TLC is deciding whether to renew the show for a second season.

“Maybe this show is more interesting than we thought,” Hollywood gossip site TMZ mused in covering the arrests.

If You Need A Happy Place