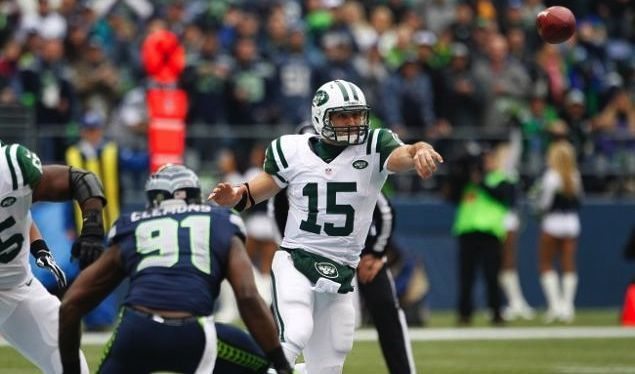 The Tim Tebow experiment in New York is over … to the extent it ever really began.

Tebow – who won the Heisman in 2007 as a sophomore at Florida – played on a pair of national championship teams in college. Drafted in the first round three years ago by the Denver Broncos, the 6-foot-3, 236-pound signal caller spent two years with the team – including a successful 2011 campaign during which he posted a 7-4 record as a starter and led the team to the divisional round of the playoffs.

After the Broncos acquired Peyton Manning prior to the 2012 season, Tebow was traded to the Jets – who used him sparingly last year despite the well-documented struggles of starting quarterback Mark Sanchez. In three seasons Tebow completed 173 of 361 passes for 2,422 yards and seventeen touchdowns. He also rushed 197 times for 989 yards and another twelve scores.

So … will Tebow get another shot in the NFL?

Most experts seem to think he won’t … even though the 25-year-old has played pretty well when given the chance. Also Tebow can play multiple positions, which would seem to enhance his value.

DeAndre Hopkins Drafted In First Round