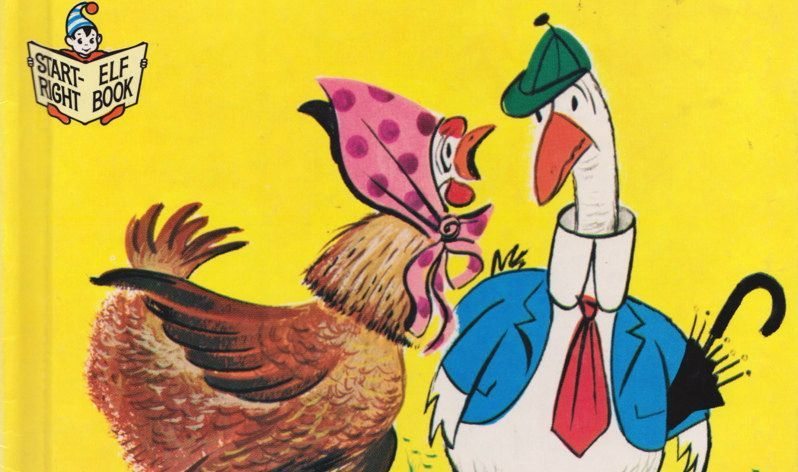 This week’s much-anticipated debate between Mark Sanford and Elizabeth Colbert-Busch in the topsy-turvy South Carolina first congressional district wound up being quite the dud … if you’re a supporter of free markets, anyway.

If you like crony capitalism it was no doubt an enjoyable exchange … as both candidates expressed their support for more of the same failed top-down command economic planning.

(To read our recap of the debate, click here).

Anyway … while the candidates are obviously on the same page when it comes to picking winners and losers in the economy, they differ dramatically in their outlook regarding the future of the American Republic.

Sanford – regurgitating one of his favorite new phrases – said during his closing statement of his debate that our civilization was at a “tipping point.”

Not so, Colbert-Busch maintained.

“The sky is not falling, Henny Penny,” she said during her closing statement, referring to Sanford. “Our best days are ahead of us.”

Henny Penny, of course, is an iteration of “Chicken Little” – the fear-mongering fowl of folk tale fame who attempts to convince his fellow animals that the sky is falling after an acorn lands on his head.

So … which candidate is right? Vote in our poll and post your thoughts in our comments section below …