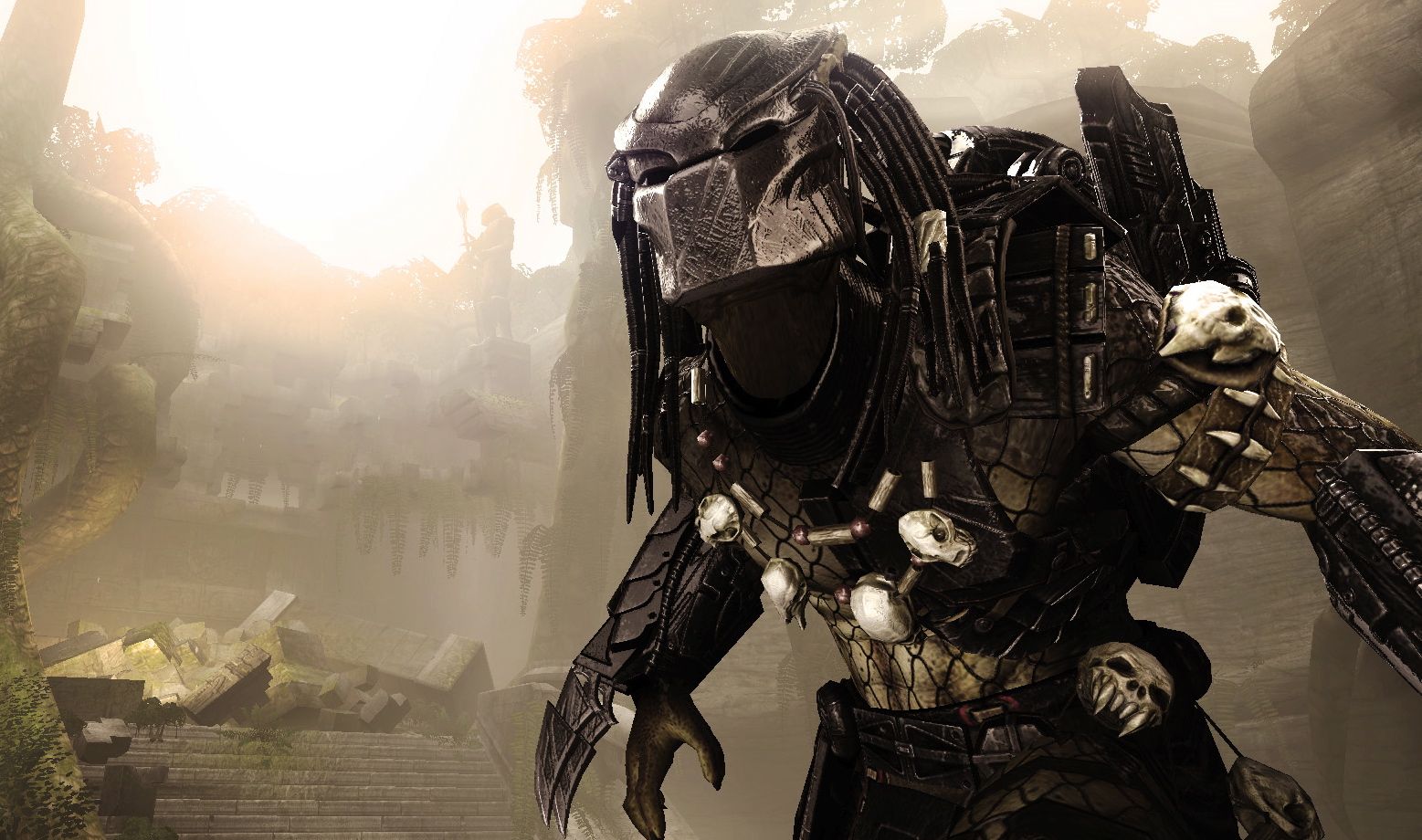 Six former members of the U.S. Congress are hearing testimony this week on the existence of alien life forms as part of a documentary film being produced by Paradigm Research Group, an organization that lobbies for alien research.

Wait … what? Aliens have lobbyists?

They’ve got money, too, as this group is shelling out $20,000 in cold hard cash to one former Michigan lawmaker for her attendance at the weeklong conference – which is being held at the National Press Club in Washington, D.C.

Hmmmmm … so there’s hope for  Mark Sanford yet …

Anyway, Paradigm’s primary objective is to get the federal government to end its “truth embargo of the facts surrounding an extraterrestrial presence engaging the human race.” And while that effort (obviously) hasn’t met with success, the group did manage to pry a statement out of the administration of Barack Obama.

“The U.S. government has no evidence that any life exists outside our planet, or that an extraterrestrial presence has contacted or engaged any member of the human race,” a White House spokesman said in response to an online petition pushed by the group. “In addition, there is no credible information to suggest that any evidence is being hidden from the public’s eye.”

Well that settles it then, right?

About That “Rising, Thriving” Middle Class