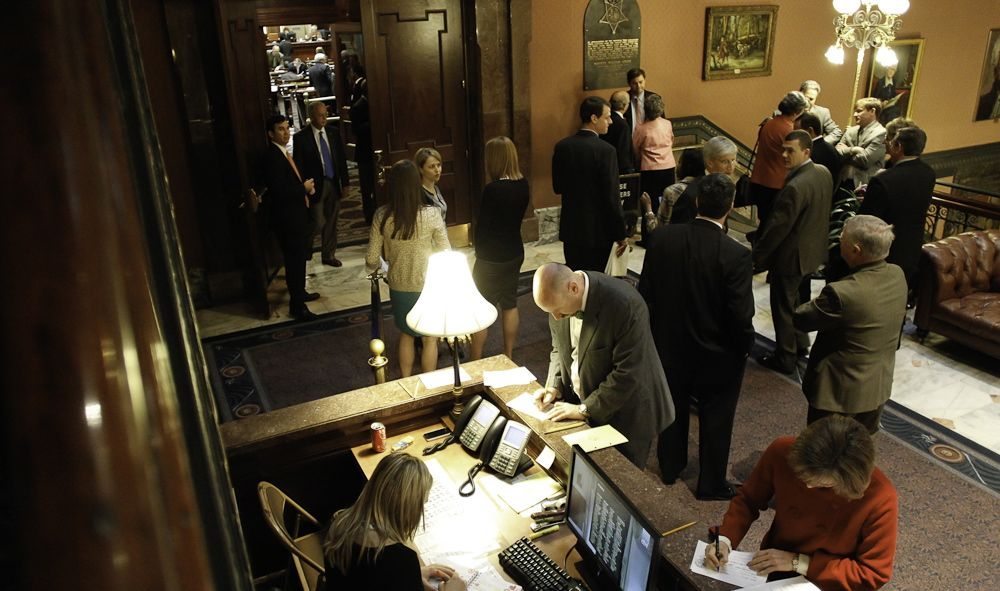 Pansy King-Reid is running for a post on the College of Charleston’s board of trustees – a position for which she is grossly unqualified by any measure. And this is one of the least important appointments made by members of the S.C. General Assembly.

So why are dozens of lawmakers – including numerous “Republicans” – supporting her candidacy?

That’s easy: Because her brother is S.C. Rep. John King (D-York), and there’s a quid pro quo at the S.C. State House when it comes to lawmakers (and governors) hooking up their grossly unqualified relatives with jobs/ political positions.

Here’s what she had to say …

What I would like to see is more diversity on the Board. And I feel like what I can bring is diversity. I’m a minority. I’m an African-American woman, and my views may be a little different, but I won’t go in there trying to change anything. I feel like you need to be mentored into anything that you go into. So I would sit down and discuss things with the board and see what I can see, what I can bring to them.

In addition to the fact my brother is a lawmaker, I’m entitled to this spot because I’m black. But don’t worry, I won’t rock the boat.

Of course King-Reid’s testimony got really interesting when she admitted under oath that she hasn’t filed an income tax return in the last five years. Not only that, she failed to fill out a required statement of economic interest.

How’d she justify that?

“I didn’t have any interests to anything,” King-Reid told lawmakers.

One source described King-Reid’s hearing as “a total train wreck.”

“She should have never made it out of screening,” the source added.

Why did she? Oh right … her brother is a lawmaker.

We’ve stated on multiple occasions that relatives of elected officials should not be hired to state jobs or selected for political appointments. Period. The case of Pansy King-Reid is a perfect example of why.