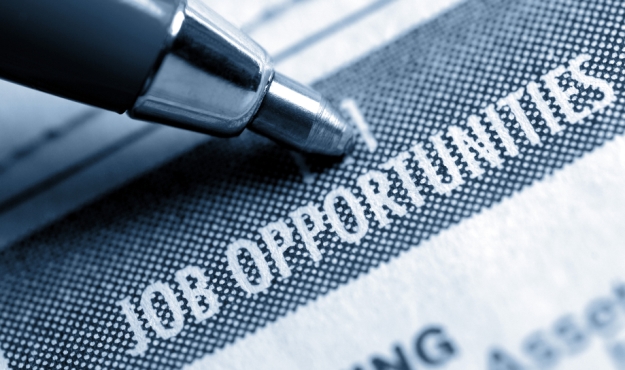 South Carolina’s labor participation rate – or the percentage of the state’s working age population either employed or actively searching for a job – slid to another record low in March.

According to data obtained by FITS from the S.C. Department of Employment and Workforce (SCDEW), this critical indicator fell from 58.6 percent in February to 58.5 percent in March. That’s its lowest level ever – and puts the Palmetto State nearly five full percentage points below the national labor participation rate, which currently stands at a 34-year-low of 63.3 percent.

Labor participation under S.C. Gov. Nikki Haley peaked at 60.9 percent in June 2011 but has been falling precipitously since then – a troubling sign for the state’s economy.

Look for this key statistic to start getting some play in the coming months as Haley – who brands herself as the “Jobs Governor” – prepares to kick off what’s likely to be a difficult reelection bid.