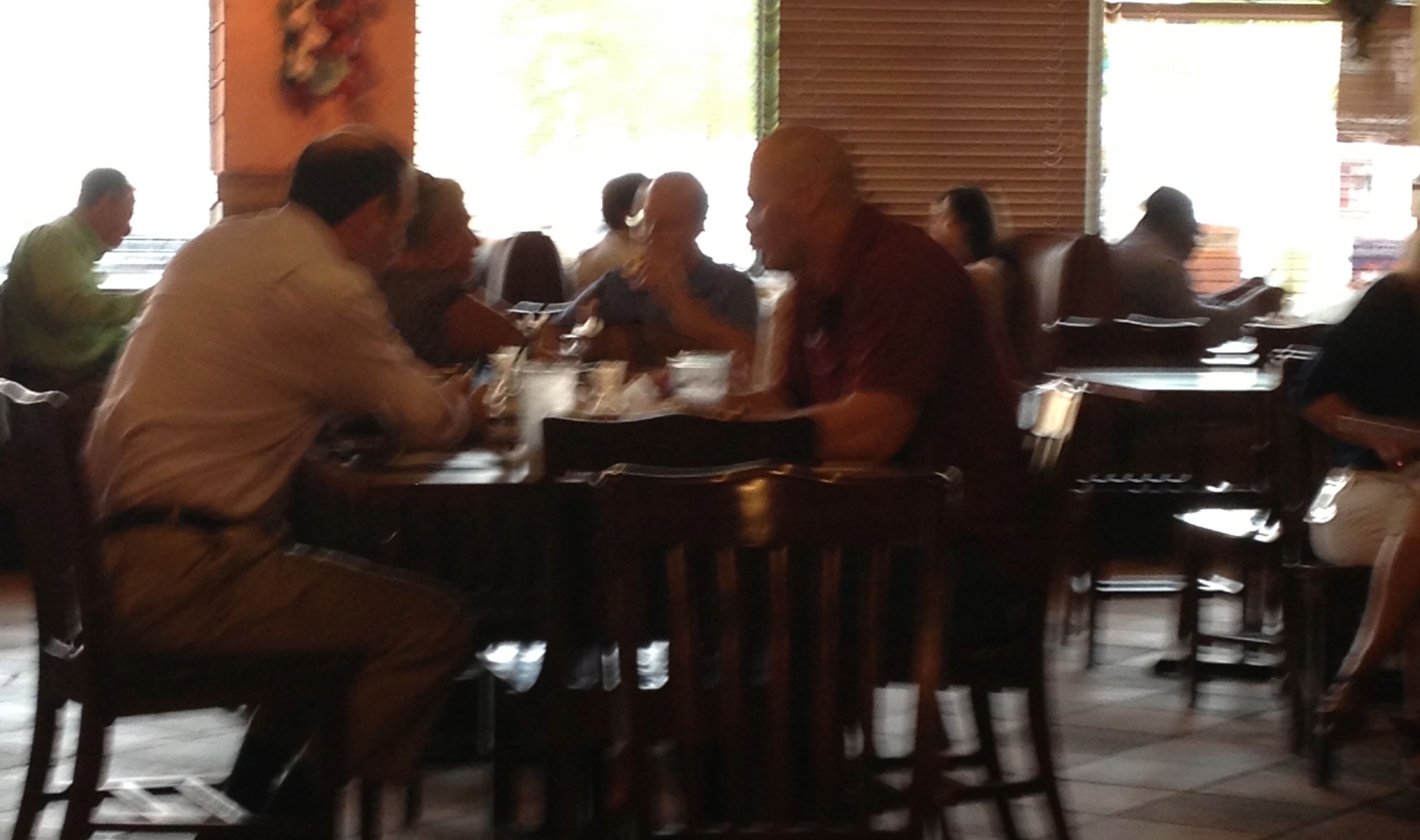 As part of our random accountability enforcement we put private investigators on South Carolina politicians from time to time … just to make sure they’re behaving themselves.

This week’s lucky recipient of our “extra attention?” S.C. Attorney General Alan Wilson, a first-term Republican who appears poised to cruise to reelection in 2014 with broad, bipartisan support.

Wait, hold up … we put a PI on the state’s top prosecutor? The guy who could haul our asses in front of a grand jury whenever he wanted? Yup. That’s just how we roll, people. Anyway, Wilson – as we suspected – is a friggin’ Boy Scout. Which means we basically wasted a couple thousand dollars. In fact he rivals this website’s founding editor Will Folks (a.k.a. Sic Willie) as perhaps the most p-whipped man of power in the state.

In fact, in addition to doing absolutely nothing controversial, the only thing Wilson did that was even remotely interesting all week was have lunch with University of South Carolina quarterback Connor Shaw (above). at Monterrey in downtown Columbia, S.C.’s Vista district.

So yeah … Wilson will need to schedule a lunch with Clemson University quarterback Tajh Boyd to make things right, but other than that he appears to be (annoyingly) scandal-free.