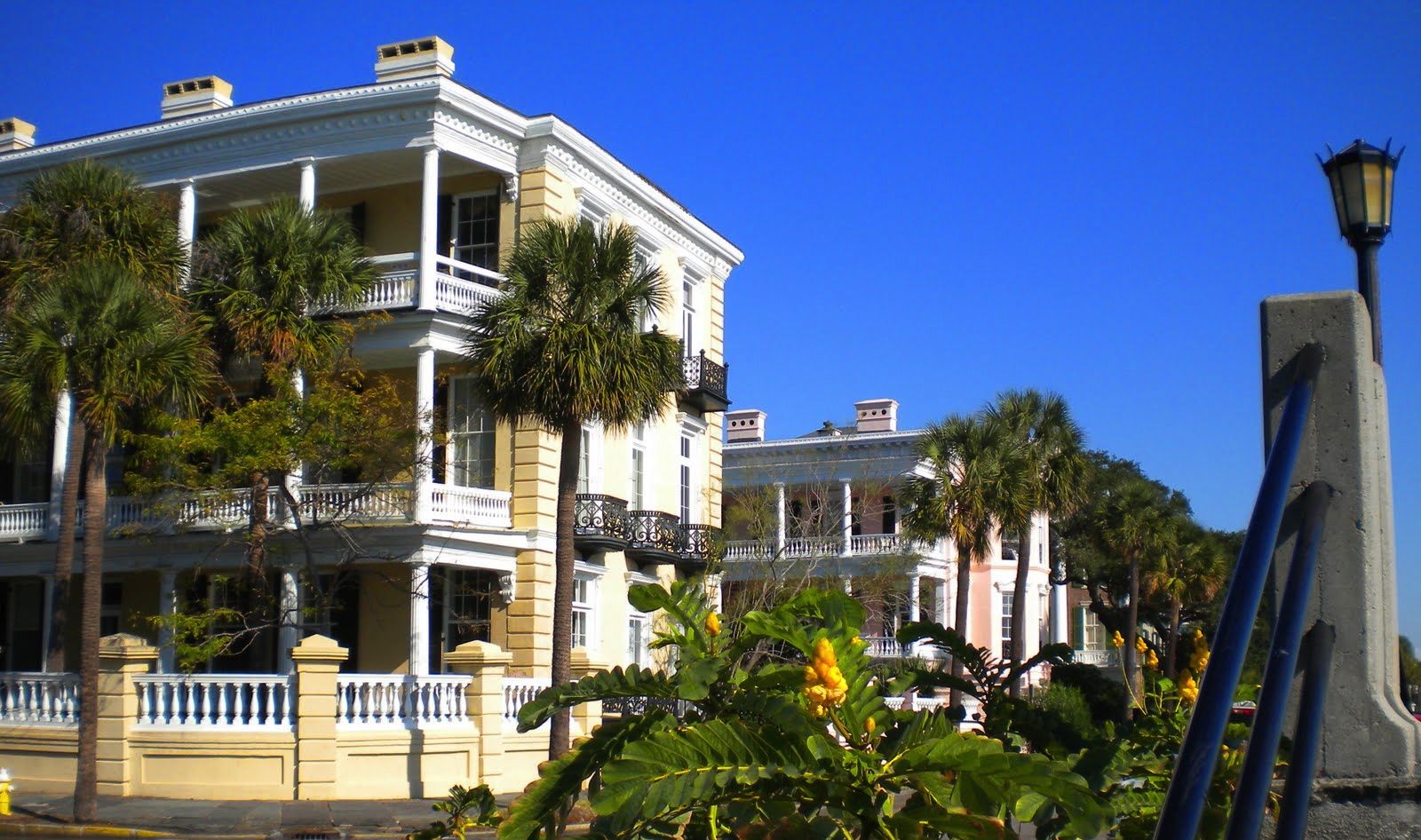 But what about the “meat” of the show (inasmuch as reality TV shows have “meat”)?

Well, take a look at its unofficial trailer, obtained exclusively by FITS …

<<< VIDEO HAS BEEN REMOVED PENDING REVIEW
OF AN INTELLECTUAL PROPERTY CLAIM MADE BY
HAYMAKER PRODUCTIONS,
BRAVO AND NBCUniversal >>>

Of course while this unofficial trailer (referred to in the business as a “sizzle reel”) gives us a neat first glimpse into the series, we won’t know what form or direction Southern Charm will ultimately take until after filming begins next month.

UPDATE: We’ve been asked by attorneys for Haymaker Productions, Bravo and NBCUinversal to remove the video link to the Southern Charm “sizzle reel” posted above. We are currently reviewing their request with our attorneys.