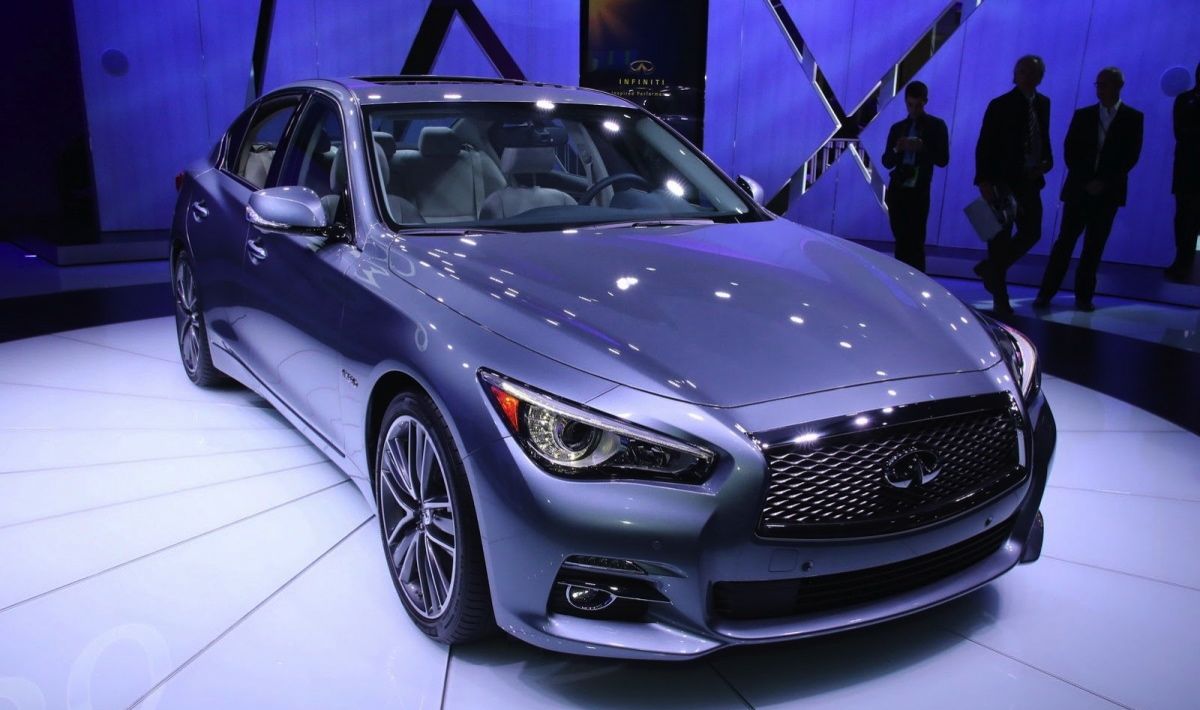 South Carolina is in the running for an Infinit plant, according to a report from The Greenville News.

“Nissan Motor Co. said it is considering a new manufacturing location in North America, and economists said South Carolina should be in the running for the new plant that reportedly will produce at least 100,000 of its premium Infiniti vehicles a year,” the report states.

No word yet on how much taxpayer-funded incentive money South Carolina’s leaders plan to offer Nissan as part of their effort to lure this plant, but such government-subsidized “economic development” is clearly the modus operandi of the state – even though it raises the tax burden on existing businesses.

How has this strategy paid off for the state? Not well.

In fact earlier this week we reported exclusively on the state’s labor participation rate – which is currently at an all-time low.

A Jasper Port Is Viable? Duh!