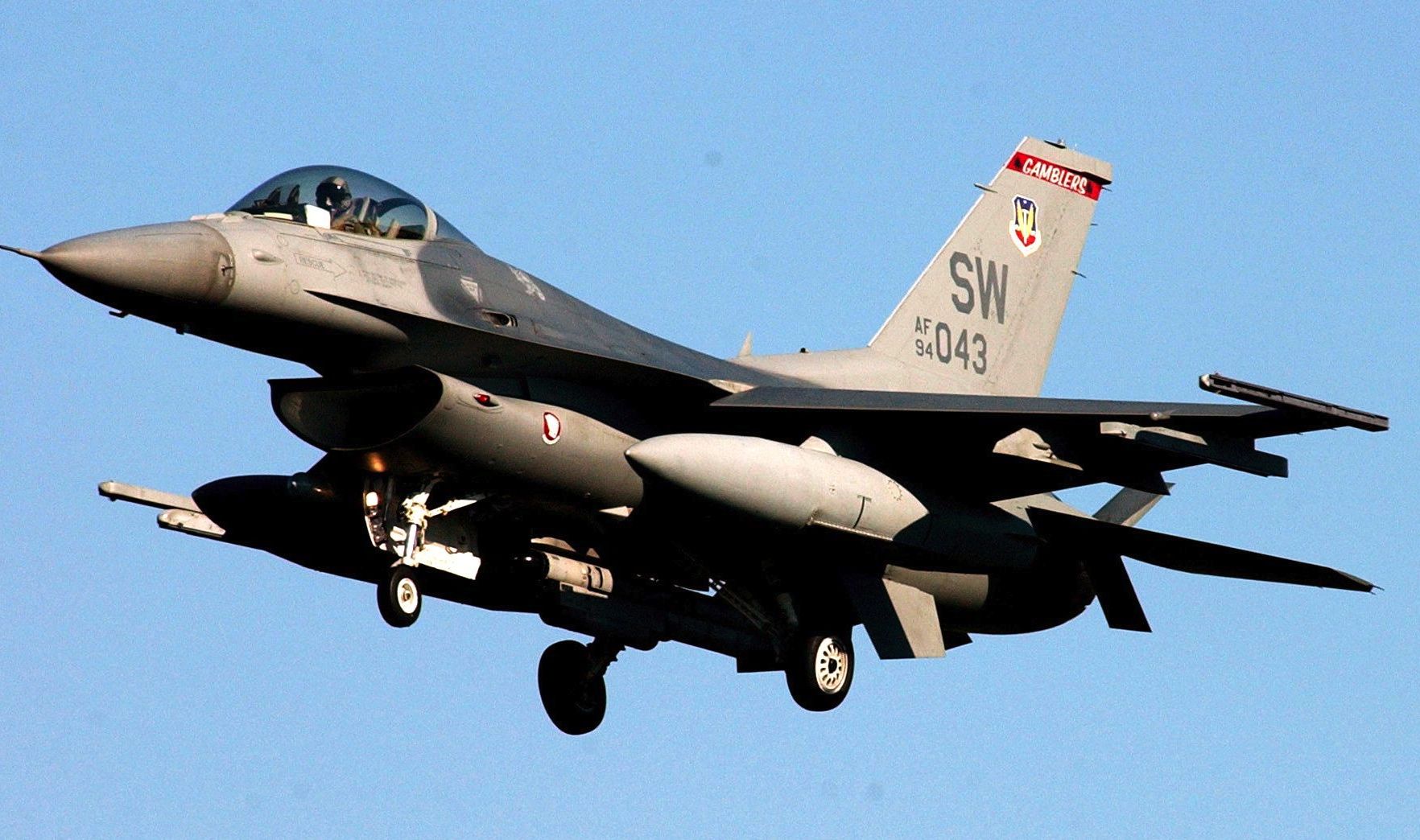 One of America’s oldest and most decorated fighter squadrons has been ordered to “stand down” by the Pentagon due to federal budget cuts – effectively immediately.

The 77th Fighter Squadron – based at Shaw Air Force Base near Sumter, S.C. – is one of several combat air squadrons across the country ro receive similar orders, according to The Air Force Times.

The squadrons will continue to be funded at “basic mission capable” status through the end of the 2013 fiscal year – i.e. the end of September (six months from now).

Twenty F-16s and more than 300 airmen from the 77th Squadron were deployed to Afghanistan in November. One pilot – Captain James Steel of Tampa, Florida – died last week when his plane crashed near Bagram Airfield following a support mission.

UPDATE: A retired Air Force general who leads South Carolina’s military base task force tells The (Columbia, S.C.) State newspaper that the decision to ground the 77th squadron is “drastic.”