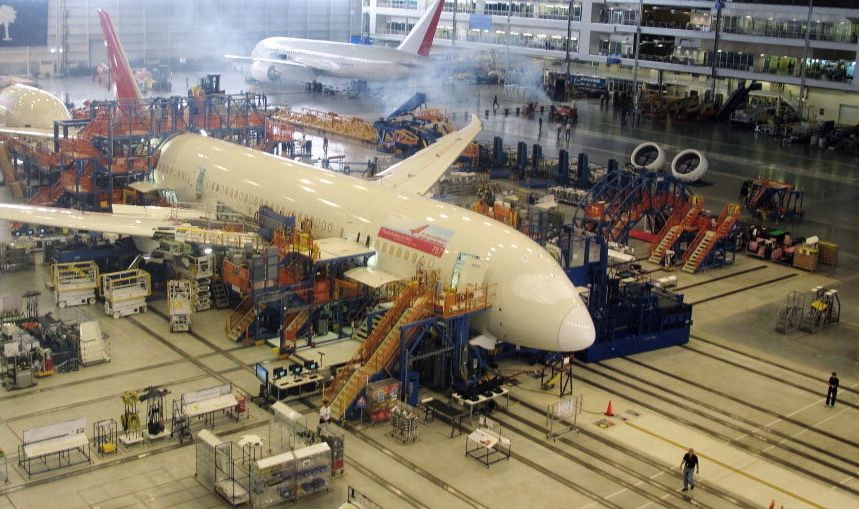 Aircraft manufacturer Boeing – already the recipient of the largest corporate handout in South Carolina history – is reportedly preparing to dip into the pockets of Palmetto State taxpayers once again.

“Boeing is preparing to come back to (South Carolina) for more incentive money,” a source familiar with the company’s plans tells FITS. “The arrangements are being made now in hushed tones.”

How much money are we talking about? How soon? And for what?

Those details aren’t yet available, but as for the ‘ask’ itself we’re told “they are planning it now.”

Boeing’s original deal added up to $900 million in taxpayer-funded incentives – so it’s hard to imagine the company needing more money (especially after they sought – and received – an extension of lending authorization for the U.S. Export-Import Bank).

Of course it’s been a disastrous year for the Chicago-based company – as its signature next generation passenger jet, the 787 Dreamliner, has been grounded for more than two months due to a variety of problems.

Last week, Boeing announced it was laying off 800 workers at its Everett, Washington location. Earlier this month it announced up to 1,200 layoffs at its South Carolina facility, although company officials claim those job losses were part of a ramp down from “surge activities” associated with the launching of the facility.