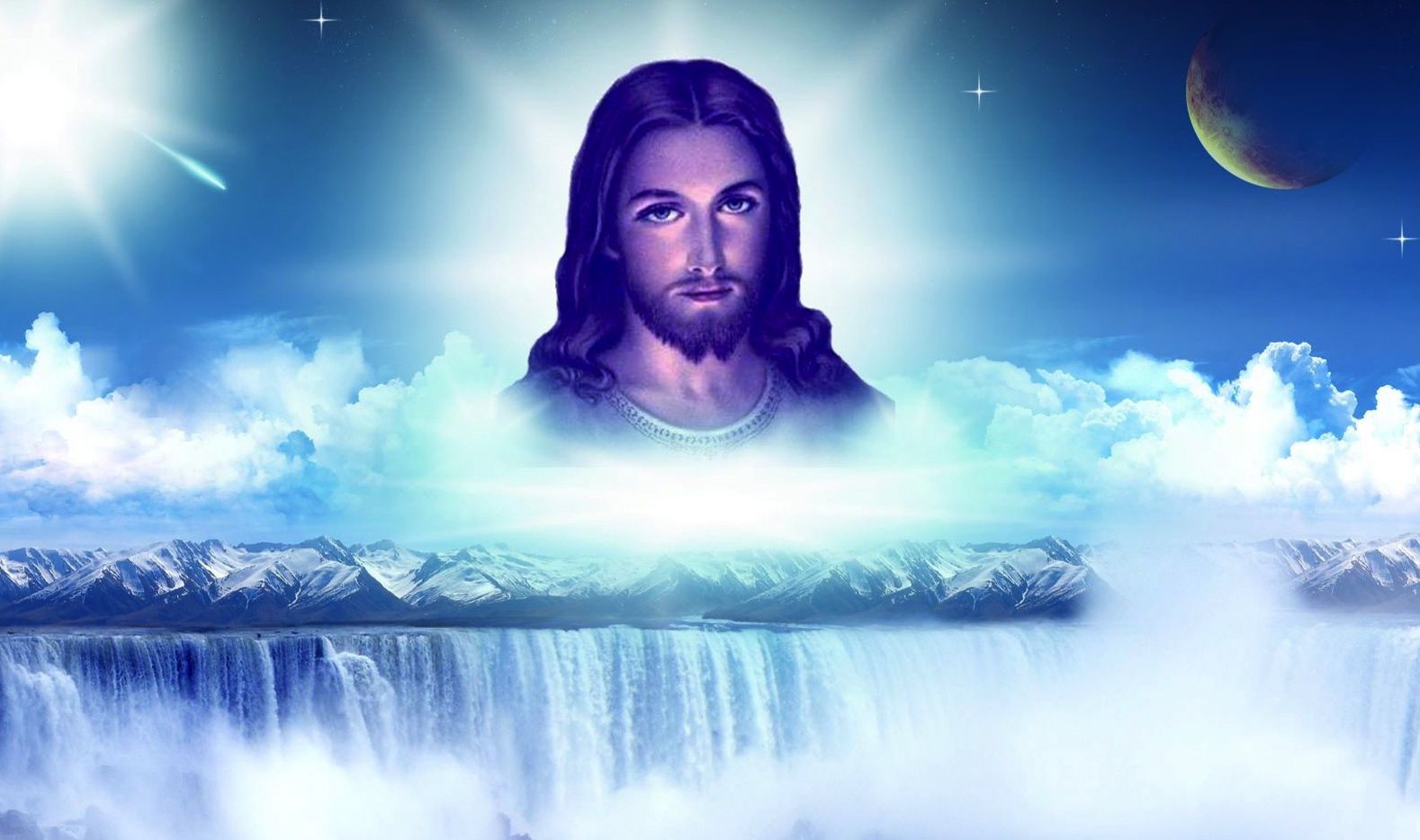 Maybe this was the game changing endorsement Curtis Bostic’s team was referring to?

One day after rising from dead, the Son of our Lord weighed in on the “Republican” runoff in South Carolina’s first congressional district – signaling his support for the fiscally liberal former Charleston County councilman over philandering former S.C. Gov. Mark Sanford.

His chosen (including the faithful at the Baptist Tabernacle in Ladson, S.C.) are already rallying … 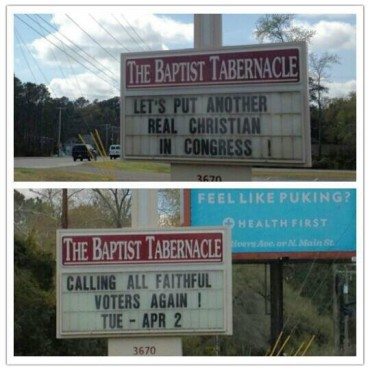 Anyway, a message attributed to the Tabernacle also began popping up on social media sites this week …

If you support [Mark Sanford], you will answer for it. The Judgement Seat of Christ, should you truly have salvation in your heart, is a terrible place of, oh yes, judgement. Paul warns of the pain many will experience there.

Sanford and Bostic face off this week for the GOP nod in the first district – a seat vacated earlier this year by newly appointed U.S. Sen. Tim Scott. The winner goes up against Democrat Elizabeth Colbert-Busch in next month’s special election.

UPDATE: Obviously Jesus didn’t endorse Bostic (who appears to be a habitual bearer of false witness), but this crazy Tabernacle in Ladson did. Sheesh … to read our endorsement in this race, click here. And for some additional context, click here.