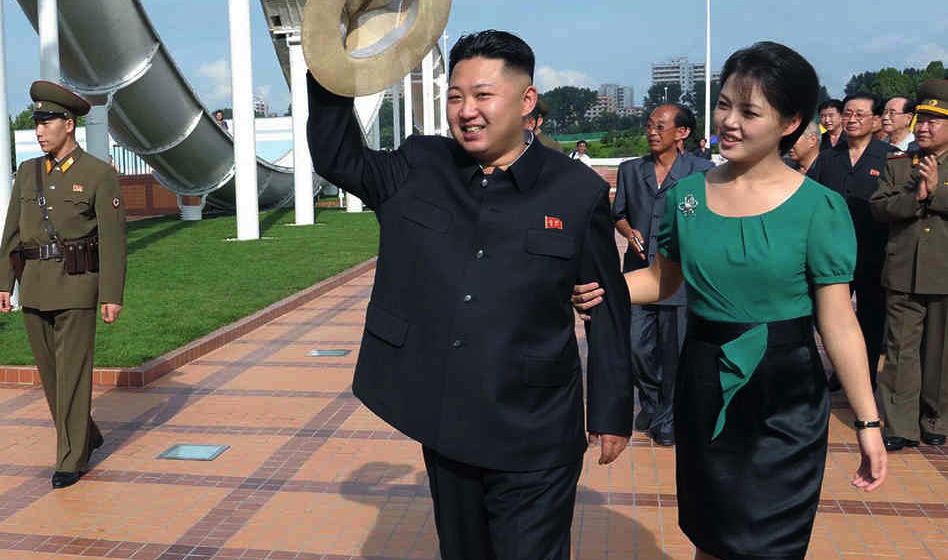 The Democratic People’s Republic of Korea – a.k.a. North Korea – continued to escalate its rhetoric in the wake of joint American-South Korean war games, which were held in response to prior threats from the socialist nation.

North Korea’s state media announced this week that 29-year-old dictator Kim Jong-Un had ordered his missile units “on standby” – ready to attack targets in South Korea and the continental United States. And while there is skepticism as to whether North Korea’s nuclear program is capable of hitting the mainland United States with a nuclear payload, South Korea is obviously a different story. And so is Japan – another nation which could be targeted by North Korean aggression.

North Korea recently concluded another nuclear test (its third successful test in the last seven years) and its program is steadily making strides.

Also Kim clearly has a burning desire to strike America.

As for South Korea, it’s not just a nuclear conflict its leaders should be preparing for – North Korea has plenty of conventional firepower, too.

“The North can fire 500,000 rounds of artillery on Seoul in the first hour of a conflict,” two regional experts wrote for Foreign Policy earlier this week.

That may happen, as rhetoric from the Korean Central News Agency – the official mouthpiece of Kim’s government – has ratcheted up considerably in recent days.

According to a statement from the agency, “the opportunity for peacefully settling the (North Korean)-US relations is no longer available as the US opted for staking its fate.”

“Consequently, there remains only the settlement of accounts by a physical means,” the statement continued.

The only question is whether North Korea will feel sufficiently froggy to “jump.”

UPDATE: According to The Wall Street Journal, an American defense official says the United States “will continue to demonstrate unique advanced capabilities” and continue its military exercises despite the threats emanating from Pyongyang.