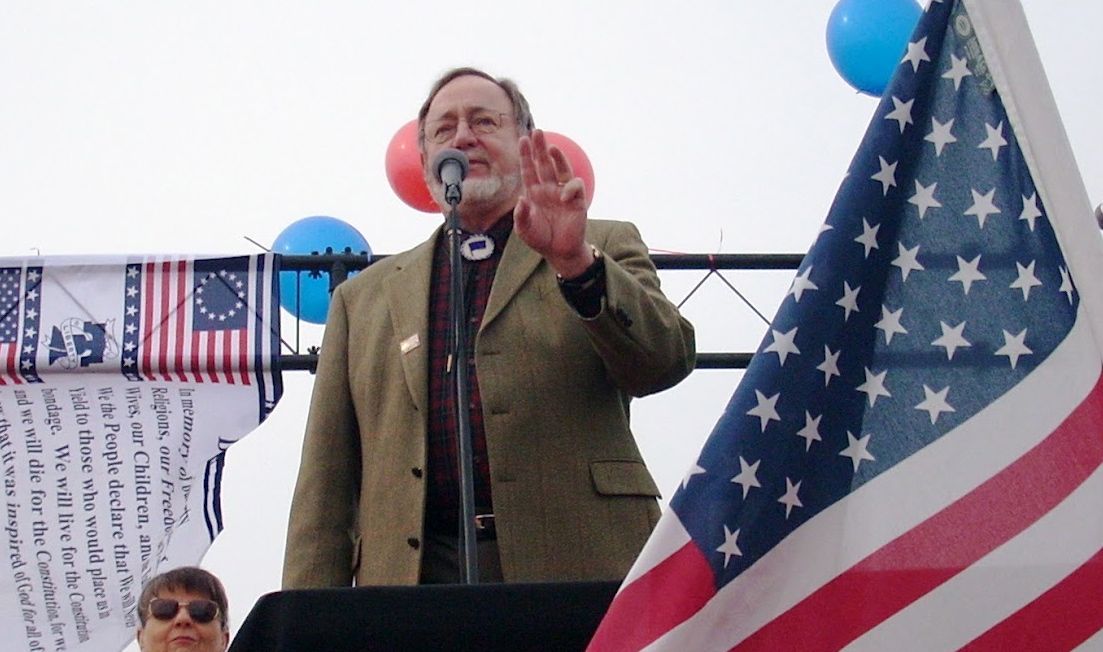 Let’s get something straight … the values of fiscal responsibility, free market economic ideology and individual liberty are colorblind. They also don’t care what your nationality is, whether you’re gay or straight, short or tall, pretty or ugly, young or old, rich or poor … whatever.

It’s all about growing the pie for everybody … and making sure everybody is able to enjoy their piece of the pie. You know … like Thomas Jefferson said (and George Jefferson, for that matter).

Unfortunately, “growing the pie” is anathema to leaders of both parties in Washington, D.C. In fact look no further than the expanded welfare spending included in the recently approved U.S. Senate budget and you’ll see exactly what we’re talking about.

These big spenders know their policies have failed. And their budgets bear witness to that ongoing failure moving forward.

Anyway … Republicans are supposed to be the party of limited government, but as we’ve seen increasingly in recent years the GOP is every bit as committed to tax hikes and government growth as Democrats.

But not only is the GOP failing to offer a legitimate alternative for fiscal conservatives, it is further compounding its problems by alienating huge swaths of the electorate with ridiculous comments like those offered up this week by U.S. Rep. Don Young (R-Alaska).

“My father had a ranch,” the 79-year-old lawmaker told a local radio station. “We used to have fifty to sixty wetbacks to pick tomatoes. It takes two people to pick the same tomatoes now. It’s all done by machine.”

Nice … naturally, the liberal mainstream press went nuts over this slur – as they should. They’ll probably raise several million dollars off of it, too, while once again effectively portraying the GOP as the party of racial exclusiveness.

Young has since said he “meant no disrespect” by his comment.

“I know that this term is not used in the same way nowadays,” he said.

And if you knew that, guy, why did you say it anyway?