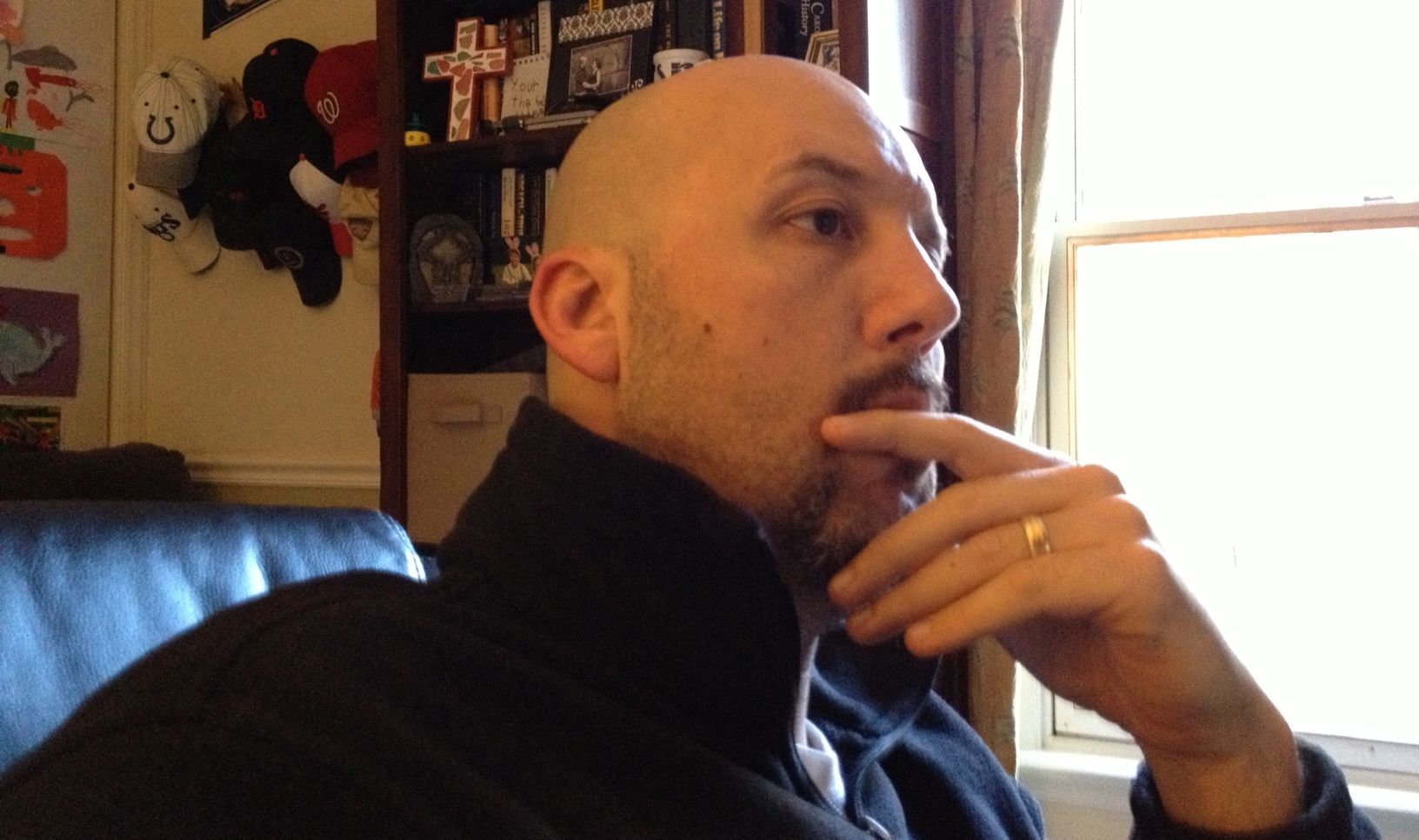 This website’s founding editor is loathed by the political establishment in South Carolina … especially one politician in particular.

But he’s adored by the next generation, as evidenced by a steady slew of speaking engagements on college campuses across the state. And unlike some people, Will Folks (a.k.a. Sic Willie) never accepts payment for his appearances – especially not from taxpayer-funded institutions.

And they say we’re not principled …

Anyway, we were told recently that we needed to do a better job promoting Sic’s speaking engagements. Why? Presumably because he will say anything to anybody.

Literally … oh, and is a sexy beast (see above).

So … just so everybody knows, posting will be a bit light this morning as Sic speaks to a group of students at various University of South Carolina satellite campuses via “distance education” technology (a process which may or may not involve satellites).

SC Needs To Get Rid Of State Planes