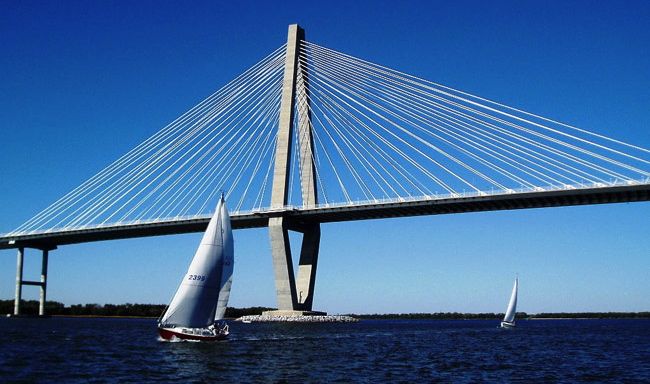 South Carolinians in the Lowcountry region of the state are voting in a special primary election today … the first step in determining who will replace recently appointed U.S. Sen. Tim Scott in the U.S. House of Representatives.

On the GOP side, things are far less than certain …

We know former S.C. Gov. Mark Sanford will finish in first place in the GOP primary for this seat (which he held from 1995-2001, incidentally), but how big will his margin be? And more importantly, who will finish second?

Remember, in South Carolina if no candidate gets more than fifty percent of the vote in a primary election, a runoff between the top two vote-getters is held two weeks later.

Recent polls show Sanford at around 30 percent support – well short of the margin he would need to win the race outright. Vying for second? Teddy Turner (son of liberal media mogul Ted Turner), Curtis Bostic (a big spending former county councilman), S.C. Sen. Larry Grooms (our choice for the seat) and S.C. Rep. Chip Limehouse (an ethically challenged fiscal liberal who has pumped more than $600,000 of his own money into the race).

Nationally, all eyes are on Sanford … who faces voters for the first time following his dramatic fall from grace in 2009.

How big a number can he post against this field? And will he be able to survive a head-to-head match-up that his own campaign organization has acknowledged is a “danger zone.”