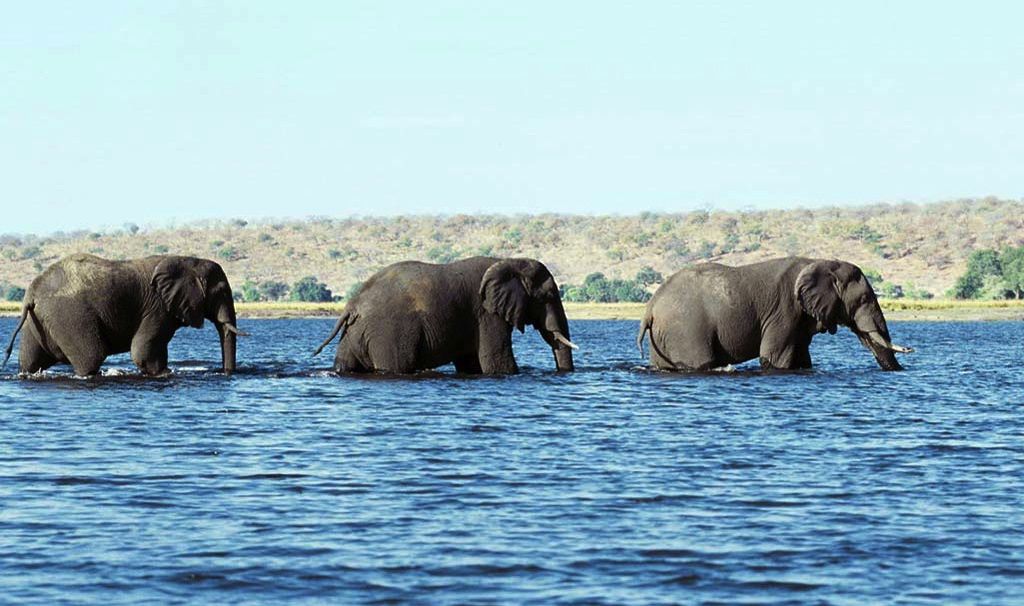 Last week during our founding editor’s trip to Washington, D.C. he was provided with some broad strokes taken from a recent poll of Republican voters in South Carolina’s first congressional district.

This week we’ve got similar info from another first district poll, data which shows a very similar landscape …

According to these numbers (taken from a survey conducted last week), former S.C. Gov. Mark Sanford is supported by nearly 30 percent of first district Republican voters – a figure we’re told is “virtually identical” to the scandal-scarred politician’s poll position was a month ago.

Two candidates – Teddy Turner and Curtis Bostic – are in the “low teens” behind Sanford. Meanwhile the two most prominent current elected officials in the race – S.C. Rep. Chip Limehouse (RINO-Charleston) and Larry Grooms (R-Berkeley) – are polling in high single digits.

Other polls show Grooms in the mid-teens – well ahead of Limehouse.

According to the pollster – who declined to provide specific percentages for the field – Limehouse’s support has tanked over the last month, which probably explains why his campaign is targeting Turner so aggressively.

“He’s down at least six points (since February),” our source said.

Sixteen “Republicans” are running for the first district seat vacated earlier this year by newly appointed U.S. Sen. Tim Scott – and election day is now less than a week away (March 19). If none of these candidates receive a majority of the vote next week, a runoff election between the top two finishers (one of whom is clearly going to be Mark Sanford) will be held on April 2.

Whoever wins that race will go up against Democrat Elizabeth Colbert-Busch in a May special election.