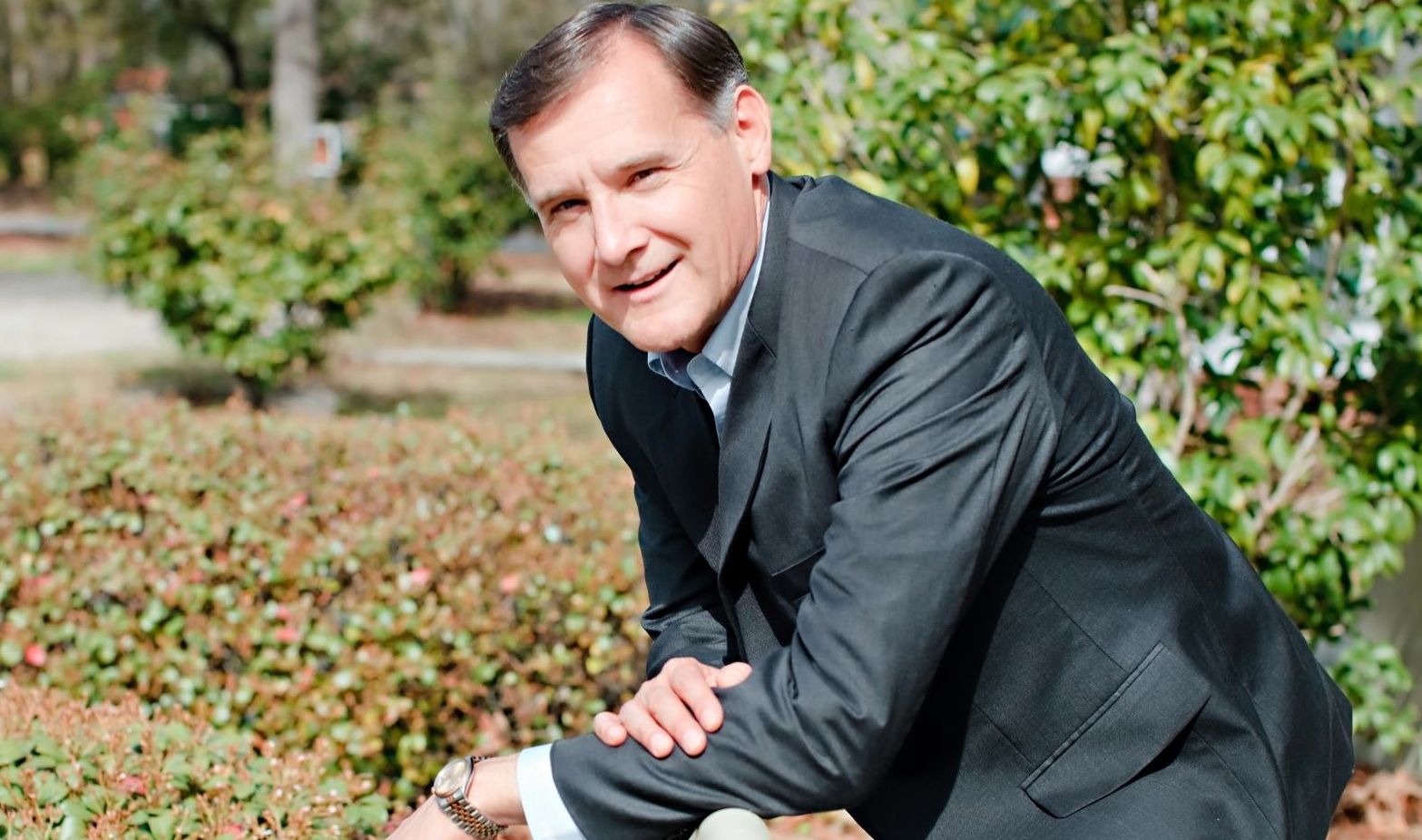 Former Charleston County councilman Curtis Bostic is running for the U.S. Congress as a fiscal conservative. In fact his campaign website is “StopSpending.com.”

There’s just one problem with that narrative … as a county councilman, Bostic supported massive increases in government spending. In fact the first congressional district candidate backed budgets which grew Charleston County government more than twice as fast as its population – even after adjusting for inflation.

With the exception of 2001, when he was recorded as absent, Bostic voted for every single county budget.

Making matters worse, Bostic’s tenure on county council included not one, but two recessions – including the “Great Recession” which began in December 2007.

For reasons surpassing understanding, Bostic has emerged as one of a handful of frontrunners in the crowded race for the first district. That’s pretty impressive considering he doesn’t even live in the district.

Sixteen Republicans are currently battling it out for their party’s nomination for this seat. Meanwhile Democrat Elizabeth Colbert-Busch is already campaigning for the  general election in May.