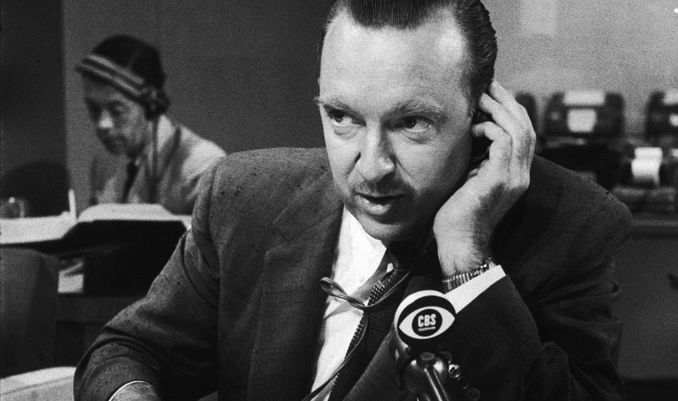 That’s the conclusion of a study released this week by the Pew Center, which highlights the extent to which force reductions in the legacy press have compromised its ability to provide the information consumers want.

“Nearly one-third – 31 percent – of people say they have deserted a particular news outlet because it no longer provides the news and information they had grown accustomed to, according to the survey of more than 2,000 U.S. adults in early 2013,” the report found.

The Pew Center’s “State of the News Media 2013” report goes on to break down the gender, age, income level and partisan affiliation of those abandoning the legacy press.

“People who said they had forsaken a news outlet were more likely to be men than women, older than younger, richer than poorer and Republican or independent rather than Democratic,” the report found. “While about one-third of Republicans and independents stopped turning to a news outlet, just one-quarter of Democrats did.”

While it’s easy to blame the contraction of newsrooms for the dearth of real reporting out there, it’s important to remember the mainstream media in America (even in so-called “conservative” states like South Carolina) has always veered to the left … often wildly so.

Accordingly, we don’t necessarily view this “contraction” as a bad thing … and besides, the legacy press still finds sufficient resources to assault supporters of free market reforms amidst its reflexive regurgitation of status quo talking points.

At the end of the day consumers will always judge media outlets (new, old or social) based on the quality/ quantity of the information they provide – and the power of the thoughts they express to gain acceptance in the marketplace.