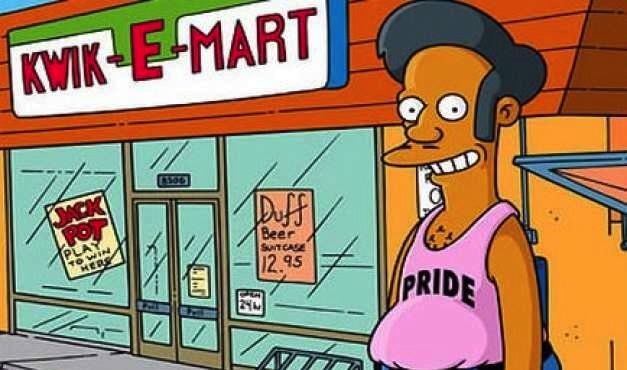 The state of Maine has scratched plans to rebrand its scratch-off lottery tickets as “Kwikies,” prompting widespread lamentations from convenience store owners fluent in double entendre.

According to Urban Dictionary, the term “quickie” is synonymous with “a sexual romp that is exactly that – quick.”

“The Maine State Lottery is sensitive to the concerns of retailers and consumers alike,” Maine’s Bureau of Alcoholic Beverages and Lottery Operations said in a statement. “We recently tested a new brand name for our instant ticket games, and the initial response was encouraging. But after a larger sampling of retailers and consumers, the negative concerns were clear. As a result, the Lottery has decided to abandon further pursuit of the Kwikies name.”

“I think it’s a good move for them,” one store owner told The Bangor Daily News. “If they read into the laws of sexual discrimination, they were borderline on that. They were pushing the limit. I think they saw that.”

Government-run monopolies on gambling … which this website has consistently argued against.

Take A Bite Out Of Educrat Unions