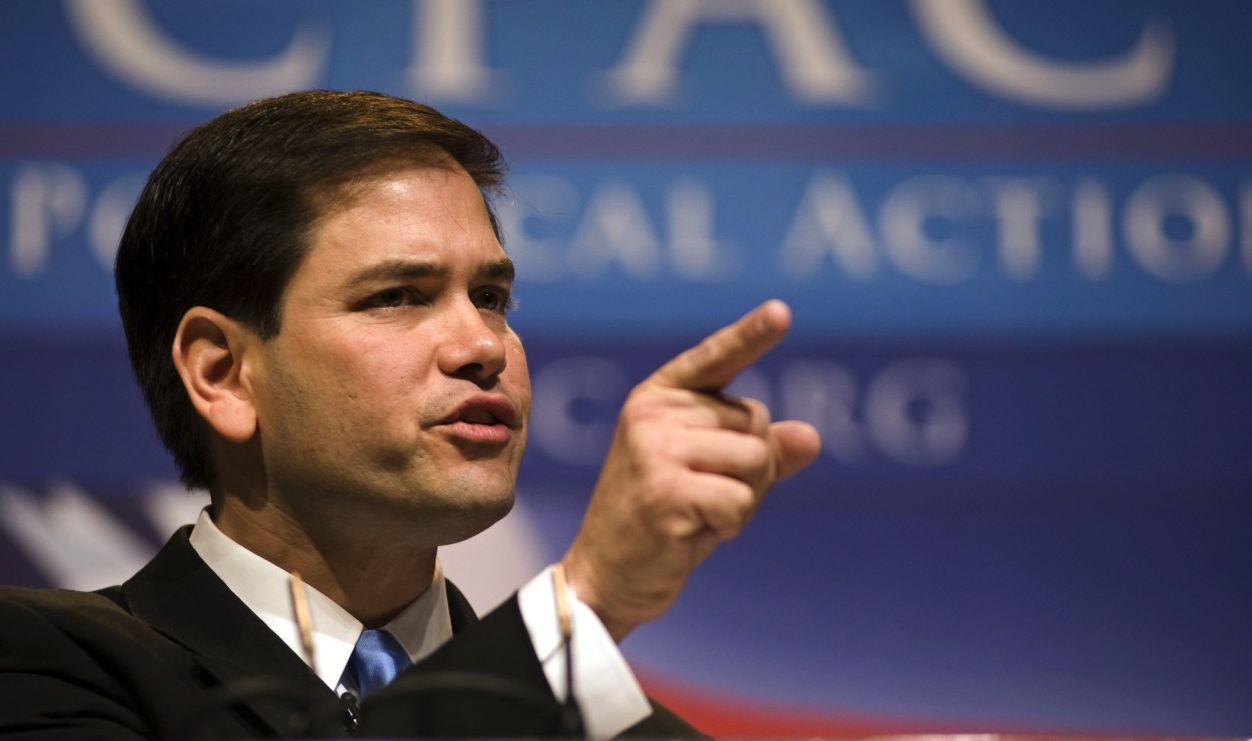 You may have heard some of the fanfare surrounding this year’s Conservative Political Action Conference (CPAC). This gathering is billed as the conservative event of the year, where right-minded politicos from across the nation gather together to swap stories, make contacts, exchange techniques, and of course, push their own brand of conservatism (selling many, many books in the process.)

However CPAC has become a symbol of everything that’s wrong with the conservative movement today.

Let’s begin with CPAC once again excluding GOProud, the organization for gay and lesbian conservatives. Even though support for gay marriage is at 50 percent and over 130 Republicans have joined a brief against California ban’s on the practice (including Clint Eastwood), the American Conservative Union and it’s president, Al Cardenas, still want to exclude gay Republicans.

The trendlines are very clear: Americans are becoming increasingly tolerant of same-sex marriage and they will become even more tolerant as the older generations pass away (and as the arguments against same-sex marriage are revealed to have absolutely no moral justification). Moreover, one of the main reasons moderates and independents aren’t voting “Republican” is because of the party’s backward stance on social issues like this one. Denying civil rights to some Americans because of their sexual orientation does not sit well with most other Americans, particularly those who fall in the political middle.

Why on Earth would Cardenas and his followers turn away those who espouse fiscal conservatism and other conservative values (many gay conservatives are pro-life) while simultaneously acting as a veritable bridge to voters in middle America and others outside the conservative movement? Are they so insular as to believe they can promote limited government ideas by appealing to only a third of the country?

“Earth to Al,” you need as many like-minded Americans on board with your agenda as possible.

Also this year CPAC is being held at the Gaylord Hotel in Maryland. If hosting a conference at a hotel called the Gaylord and excluding gays isn’t a textbook example of “doing it wrong,” I don’t know what is.

CPAC should embrace him – not only as a Republican but as the most popular governor in the country. CPAC should be putting him front and center, and having him talk to conservatives and Republicans about governing and leadership – about how to win over people’s hearts and minds. He is precisely the kind of guy CPAC should invite.

But no. Cardenas and the ACU did not invite him for the simple reason that late last year, a goddamn hurricane came through New Jersey, practically destroyed the state, and when Obama visited to oversee reconstruction efforts, Christie didn’t stand off or punch him, but instead thanked him. That apparently has irked some conservatives to the extent they haven’t just shunned him – they actually blame him for Romney’s defeat.

To pin Obama’s victory on a few PR shots in New Jersey in the wake of a massive tragedy is the biggest load of bull I’ve heard since Bubba Bill said he didn’t have sexual relations with that woman. We always hear talk about how politicians should “put politics aside” and “act for the greater good,” but when Chris Christie actually does that, he now gets castigated? WTF?

Whereas the gay exclusion is a sign of how resistant to change CPAC and conservatives are, the Christie snub shows how they focus on tiny, arguably insignificant things and blow them completely of proportion. This is indicative of a permanent “war” mindset – a view which holds that you can never speak good of the other guy, for he is the enemy, and the enemy must be destroyed. That mindset may work well on the physical battlefield, but it’s not an effective method of constituency building.

Third, there is the selection of Donald Trump as CPAC’s keynote speaker. This one has conservatives all over up in arms, and for good reason: Trump is a bloviating, self-centered, moronic joke without a punchline. I don’t think I really need to get into why this is a bad thing. Donald Trump, after all, is Donald Trump.

Fourth – and this is what galls me the most – is the award given recently to one “conservative” representative by CPAC’s parent organization:

The annual award is given to members of the House and Senate who scored in the top 20 percent on a wide range of issues important to grassroots conservatives during the second session of the 112th Congress. The award was presented to DesJarlais, R-Jasper, by ACU Chairman Al Cardenas.

“Limited government, balanced budgets and a respect for our Constitution should not just be talking points for politicians to use during the election season,” DesJarlais said in a statement. “Rather, they are fundamental principles that we as Republicans must not waiver from. When I ran for Congress, I made a promise to the people of Tennessee’s Fourth Congressional District that I would never let inside the beltway politics come before the conservative values that together we hold. I will continue my fight to return our federal government to one that works for the people — not Washington’s political elite.”

“On behalf of our entire board of directors, I applaud and thank the many senators and representatives who achieved perfect or high scores on our 2012 ACU Ratings of Congress,” said Cardenas. “Their unwavering commitment to our shared conservative principles stands in stark contrast to the liberals in Washington who continue to want an expanded role for government at taxpayers’ expense.”

Yes, the truly conservative DesJarlais … the strident pro-life congressman, who pressured his mistress and ex-wife to both get abortions, and slept with coworkers and his patients all over the place. That DesJarlais.

Like progressives, conservatives seem to talk out of both sides of their mouths. They say they are for X, but then turn around and do Y. How many times have conservative leaders in government called for spending cuts, then started whining (and pointing the finger at Democrats) when tiny, tiny spending cuts were actually enacted?

How hypocritical is that?

CPAC is completely ignorant of how things are changing. Not only that it is refusing to adapt to new conditions, shrinking its tent in order to maintain ideological “purity,” accepting clowns as leaders instead of serious, decisive people and engaging in monumental hypocrisy which erodes any credibility the organization may have had.

Jeremy Kolassa is a libertarian and self-described “athiest science fiction writer” from Washington, D.C. Read more of his stuff here and follow him on Twitter @JDKolassa.