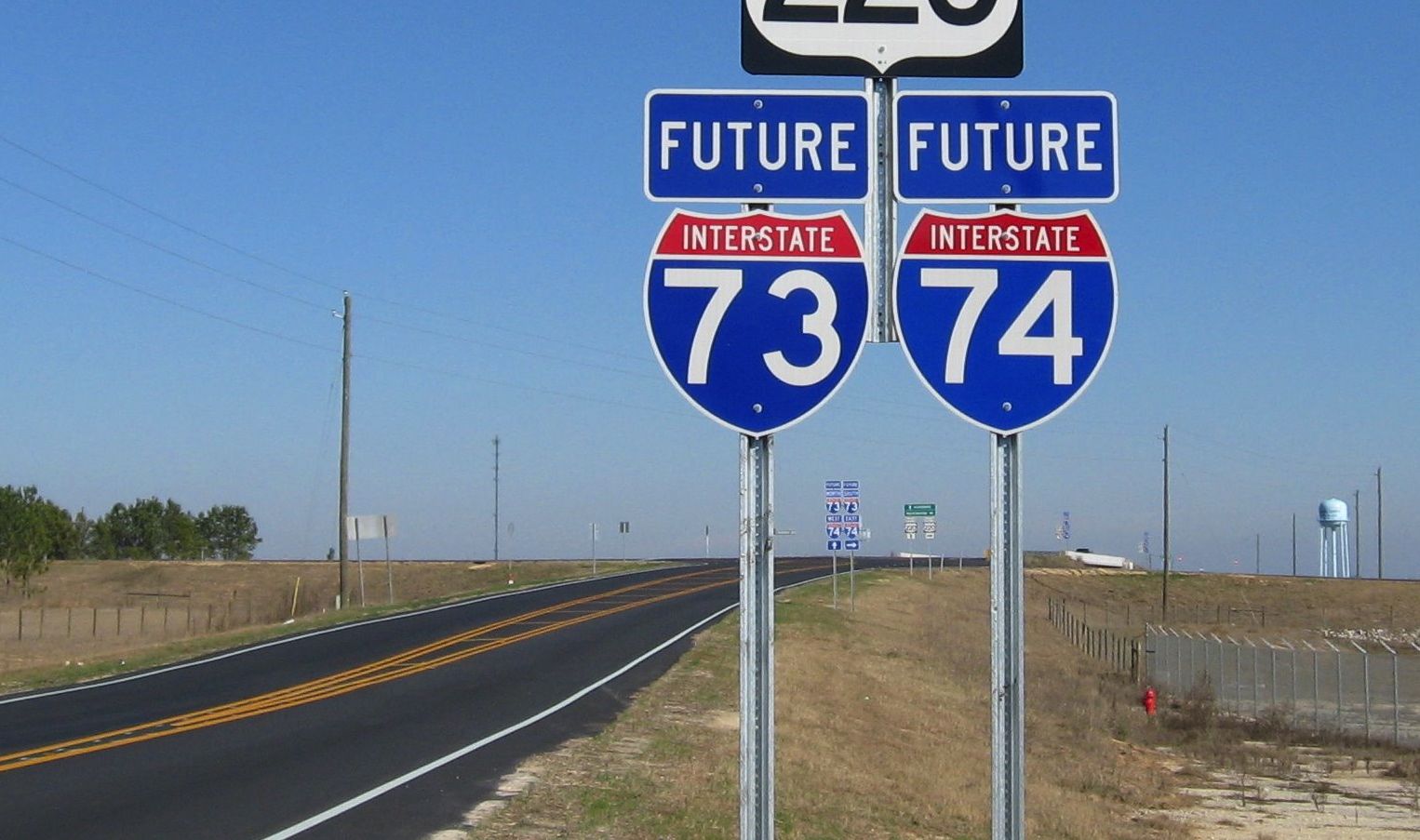 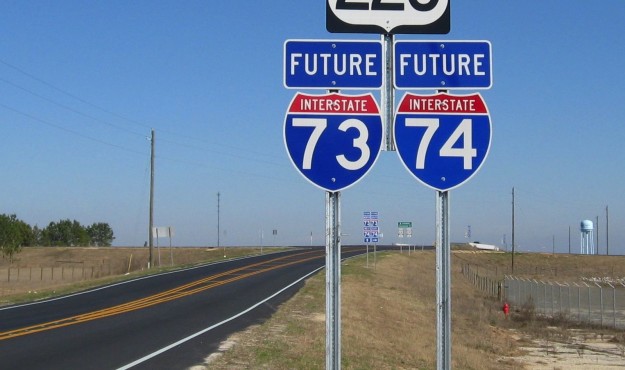 There … we said it. And it needs to be said – no, it needs to be SHOUTED from the rooftops in South Carolina, where “Republican” leaders keep trying to pour billions of dollars into unnecessary new transportation projects at a time when government has stopped paving and maintaining existing roads and bridges due to “lack of funds.”

This despite record growth in state spending …

What an absolute joke … although the elected officials pushing this rampant corruption and inefficiency are laughing all the way to the bank.

Interstate 73 is a totally unnecessary project – which is why it has relied exclusively on shady vote-trading scandals to move forward. In fact there are studies which show superior economic and transportation benefits can be obtained by completing projects which cost one-tenth as much as this boondoggle.

But every “Republican” politician in South Carolina – including S.C. Gov. Nikki Haley and U.S. Sen. Tim Scott – continue to support Interstate 73. Meanwhile the bought-and-paid-for bureaucrats pushing the project are accusing its opponents of wasting tax money.

“People need to be aware that their tax dollars are being wasted dealing with these frivolous issues,” S.C. Department of Transportation (SCDOT) commissioner Mike Wooten told Horry County “Republican” leaders this week.

Wait, what? Those of us fighting against this $2.4 billion boondoggle are the ones wasting tax dollars?

This is a project South Carolina doesn’t need and can’t afford – particularly not when there are proven cost-effective options on the table which would achieve the same objectives at a fraction of the cost. In fact despite wasting hundreds of millions of dollars on interchanges to nowhere, South Carolina is no closer to building this road than it was a decade ago.

Yet for all the talk of “transportation reform” (a.k.a. something our state supposedly did just six years ago) NO ELECTED OFFICIAL IN SOUTH CAROLINA is uttering a single syllable against this mother of all transportation boondoggles.

We’ve been doing our best to clean up our language on this site … operating on the assumption larger audiences imply an elevated responsibility to conduct ourselves more like a “real” news outlet (and obviously “real” news outlets don’t use words like “fuck” in their headlines). Here’s the thing, though: If some corrupt official pushing a multi-billion dollar boondoggle is sufficiently bold to accuse said boondoggle’s opponents of wasting tax dollars, we’re not sure what other word “fits.”