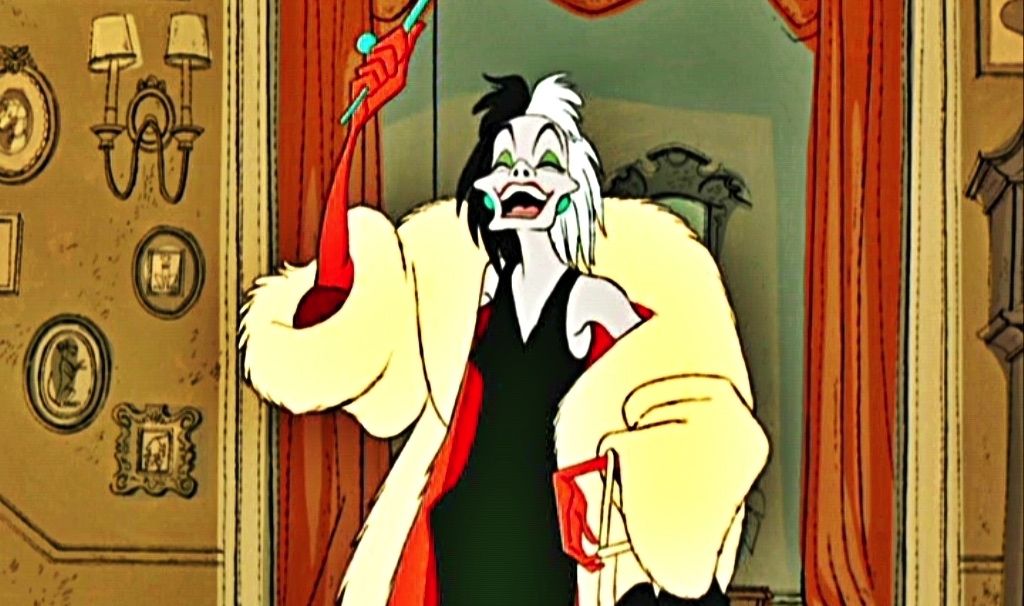 Isabel Blanco, the bureaucrat at the center of South Carolina’s 2012 food stamp scandal, is resigning her post with the S.C. Department of Social Services (SCDSS) effective April 15.

Blanco’s resignation comes less than a week after FITS returned from a trip to Washington, D.C. during which we alerted the U.S. Department of Agriculture (USDA) to the SCDSS scandal – and a pending state audit of the agency.

It also comes four-and-a-half months after Blanco was suspended for an undisclosed altercation with a subordinate.

Blanco is the second high-ranking member of the administration of S.C. Gov. Nikki Haley to step down this year. Last month, embattled director Abraham Turner of the S.C. Department of Employment and Workforce (SCDEW) submitted his resignation.

Blanco, who made $123,600 annually (not counting benefits) will be replaced by Jessica Hanak-Coulter – a “program coordinator” at the agency. According to our sources at the agency, the position was not advertised publicly by SCDSS director Lillian Koller.

SCEA About More Than Government Schools