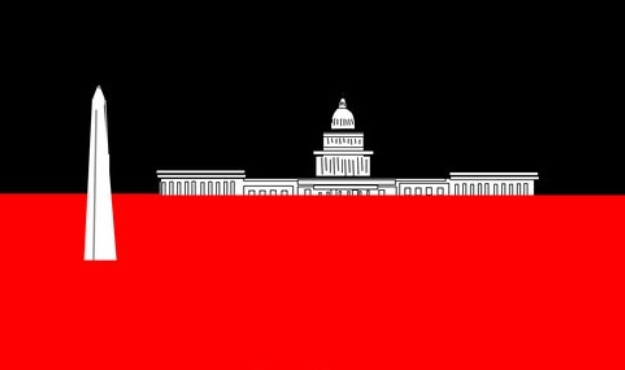 This website has been hugely critical of the fiscal policies of U.S. President Barack Obama and so-called “Republicans” in the U.S. House of Representatives – a shared failure which has resulted in an astronomical $16.6 trillion debt.

However to their credit, Obama and House “Republicans” have at least taken the time to draft – and publicly release – detailed budgets outlining their specific spending priorities.

As of this writing it’s been 1,415 days – or nearly four years – since the Senate last passed a budget.

Astounding isn’t it? As a result of this failure, the spending process in Washington, D.C. has totally broken down – turning into a unpredictable back-and-forth over irregularly timed “continuing resolutions” that aim to fund government for X or Y number of months at a time.

That process serves no one … except those who want to continue “kicking the can down the road” rather than taking a comprehensive look at what government should (and shouldn’t) be doing. It’s also a case study in the selective outrage of the liberal press … which continues to give the Democratic-led Senate a hall pass for failing to fulfill its most basic job responsibility.

Seriously, Senate … do your job!