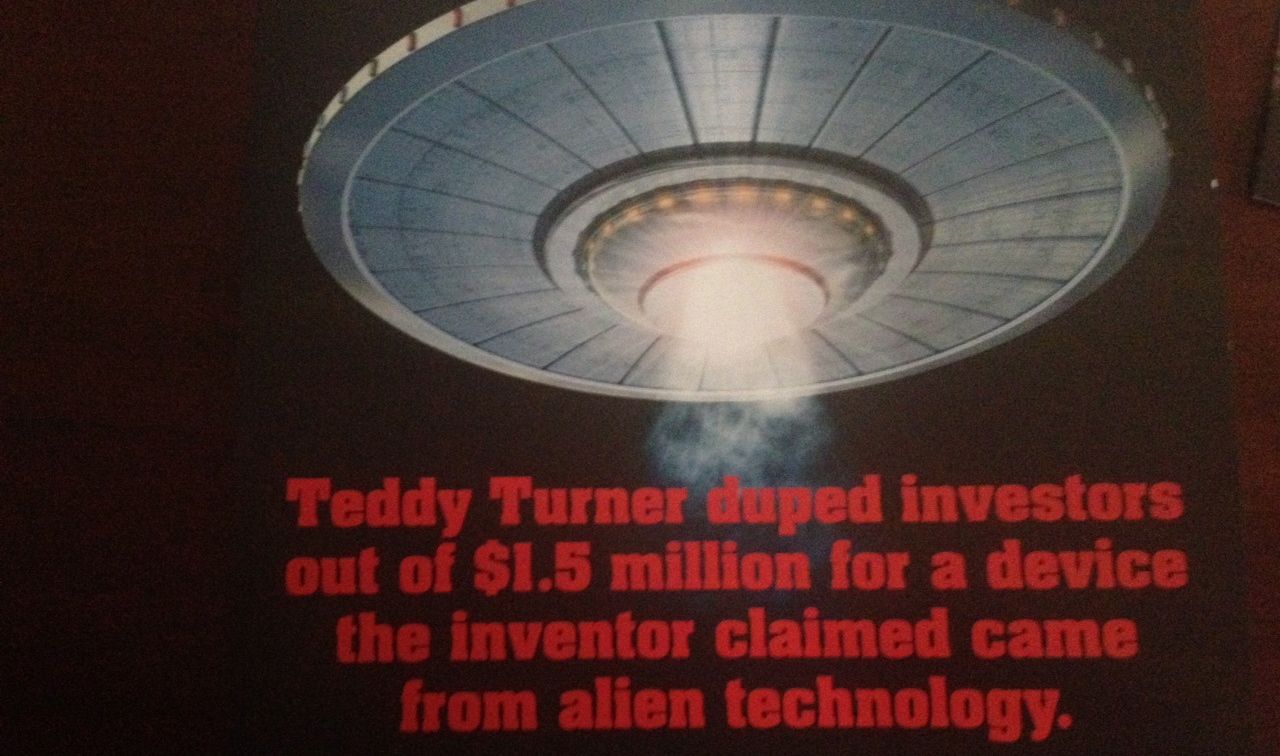 At the beginning of the 2013 special election for South Carolina’s first congressional district, S.C. Rep. Chip Limehouse was generally considered to be one of the favorites in the abbreviated GOP primary race.

After all he’s a “Limehouse from Charleston,” people …

Ten weeks later, however, the rotund RINO’s campaign has been a major flop. In fact he’s recently been reduced to sending out attack mailers targeting Teddy Turner – son of liberal media mogul Ted Turner. Why is Limehouse sending out these mailings? Because Turner is one of several candidates who are ahead of him in the polls – and Limehouse is desperate to find something that will drag him down.

Of course in fairness, part of Turner’s poll position is attributable to a nifty TV ad in which he referred to Limehouse and several other candidates in the race as as “career politicians.”

So we suppose a little payback isn’t completely out of the question.

As for the substance of Limehouse’s assertion that Turner “duped investors out of $1.5 million for a device the inventor later claimed came from alien technology,” that statement is accurate.

In 1997, along with three other partners, he founded a company, Zekko, to mass-produce a box that somehow converted ordinary telephone wires into high-speed data lines. According to the Florida Times-Union, “His name—his father’s name, really—conferred legitimacy on the unknown company and its unknown genius, giving many investors confidence.” Teddy Turner gave the inventor of the device, Madison Priest, workspace in a CNN building to produce a prototype. However, after collecting about $1.5 million from investors, Turner and his partners learned that Priest had faked all his demonstrations of the box’s near-magical properties. When confronted in a board meeting, Priest pleaded that he’d been faking his results until he could reverse-engineer how to build the box—a crash in his Corvette had wiped his memory of how to do so. The technology, Priest explained further, had initially come to him from a “hopper,” a species of alien that spread technological knowledge from planet to planet. Until that moment, Turner says, “It was an extremely well-orchestrated illusion.” At the end of the meeting, Turner resigned.

Of course in Turner’s credit, “Zekko” sounds like a much better investment than Innovista – the taxpayer-funded boondoggle Limehouse championed (and the failure of which he worked so hard to cover up).

More to the point if Limehouse really wants to take out one of his rival candidates, he should just sit on them … because that would do the trick.