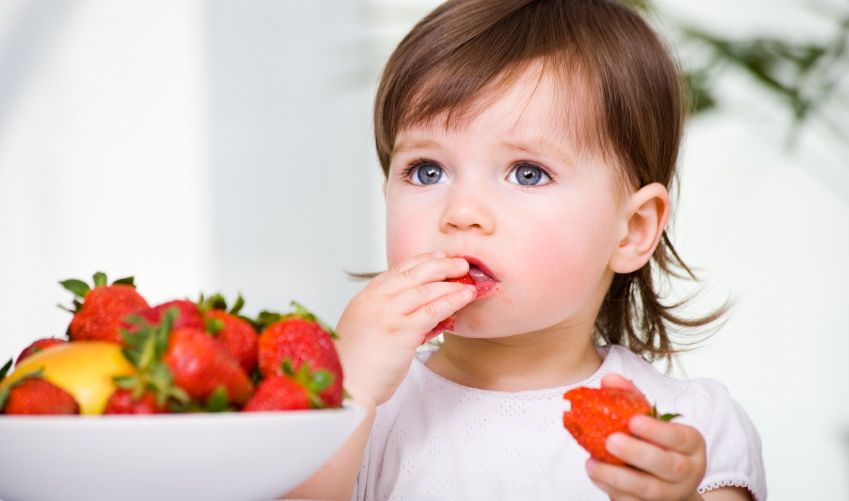 S.C. Gov. Nikki Haley has yet to submit her administration’s waiver to the federal government seeking reform of food stamp disbursements within the Palmetto State.

In other words she’s not exactly chomping at the bit to fire the first salvo in her “War on Fat.”

Why not? Because aside from her rhetoric regarding “poor people making healthier choices,” it’s not entirely clear whether Haley’s office (or her Department of Social Services – which administers the state’s food stamp program) has any clue what it’s doing.

Which obviously wouldn’t be a first …

Anyway, in an effort to help Haley speed things up we’d like to throw out the following suggestion: Just ask the feds to apply their existing standards from another food stamp program that’s currently operating in the state.

We’re referring to the Women Infants and Children (WIC) program – which already has an exhaustive list of cheap, healthy foods on its pre-approved menu.

Seriously … why doesn’t the state just ask permission from the feds to expand the WIC list to cover all food stamp beneficiaries?

Hold up … this website recently ripped big government for its efforts to crack down on sugary drinks in New York … so why are we supporting efforts to force food stamp recipients to make healthier dietary choices? Isn’t that inconsistent? And inconsistent with our libertarian-leaning beliefs?

No. Beggars can’t be choosers, people …

Also, if our state’s ever-expanding legions of ever-expanding waistlines are going to continue saddling us with an ever-expanding Medicaid bill … then asking them to shovel healthier fare down their word holes doesn’t seem like too much to ask.

Of course as we’ve noted consistently throughout this debate, Haley’s real focus ought to be getting more people off of food stamps. Because a state isn’t in “recovery” when it has to dole out $1.4 billion annually on food stamp subsidies.

SC Tourism Grows … But Not By Double Digits