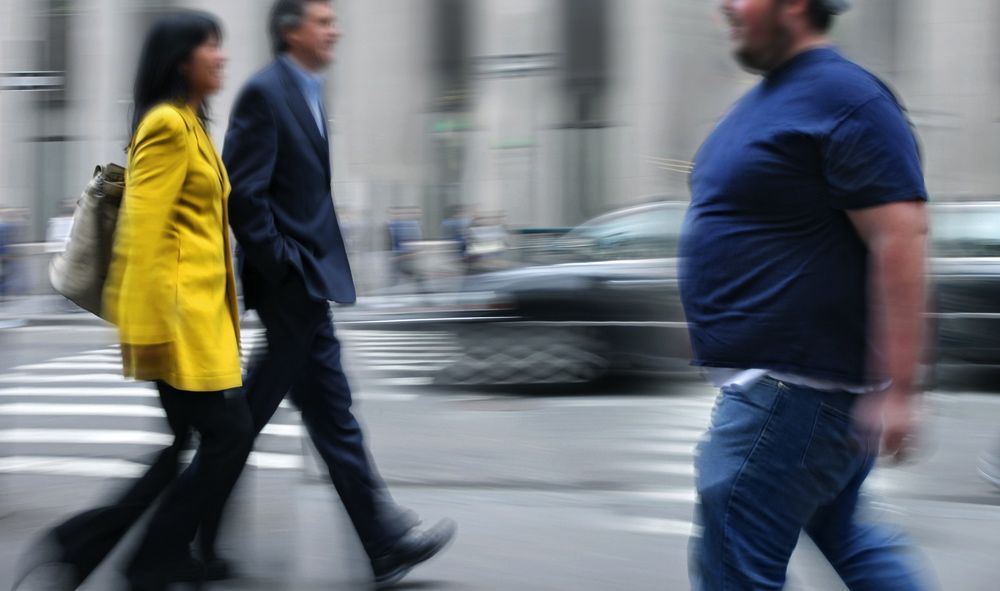 Following in the footsteps of her health care czarina Catherine Templeton, S.C. Gov. Nikki Haley has launched her own war on obesity.”

Well, let’s not get ahead of ourselves … after months of delay, Haley’s notoriously incompetent S.C. Department of Social Services (SCDSS) has finally gotten around to requesting a waiver from the federal government regarding its food stamp program.

Specifically the waiver – an idea which originated months ago at Templeton’s agency (the S.C. Department of Health and Environmental Control) – would restrict which foods and beverages could be purchased using food stamps.

Does this matter? Yes … dirt poor South Carolinians are heavily reliant on food stamps (to the tune of $1.4 billion a year), and forcing healthier choices with regard to food stamp purchases could reduce the chronic disease costs taxpayers are subsidizing at the other end of this totally unaccountable alimentory canal.

But wait … isn’t dictating food choices a violation of these citizens’ individual liberties?

No … not unless you believe beggars can be choosers.

For the record, this website opposes food stamps on principle. We subscribe to the “Coolio Maxim,” which holds that “if you don’t work, you don’t eat” (a lyric taken from the rapper’s 1994 hit “Fantastic Voyage”).

Still, we support this waiver as a small first step in the direction of common sense – although we don’t expect the federal government will approve it. Nor do we expect Haley’s administration – which has proven totally incapable of running a food stamp program – to effectively execute it in the event it is approved.

South Carolina is one of the fattest states in the nation, with more than 30 percent of our adult population currently classified as obese (the eighth-highest rate in America). Our obesity epidemic is also growing faster than most other states. From 1995-2010, South Carolina’s obesity rate climbed by 14.3 percent – the tenth highest increase in the nation.

Would this waiver do anything to reverse that trend?

It’s possible … but our state’s real focus ought to be on creating a business climate which encourages more people to get off of food stamps in the first place.

All Hail “Destructuring” In SC