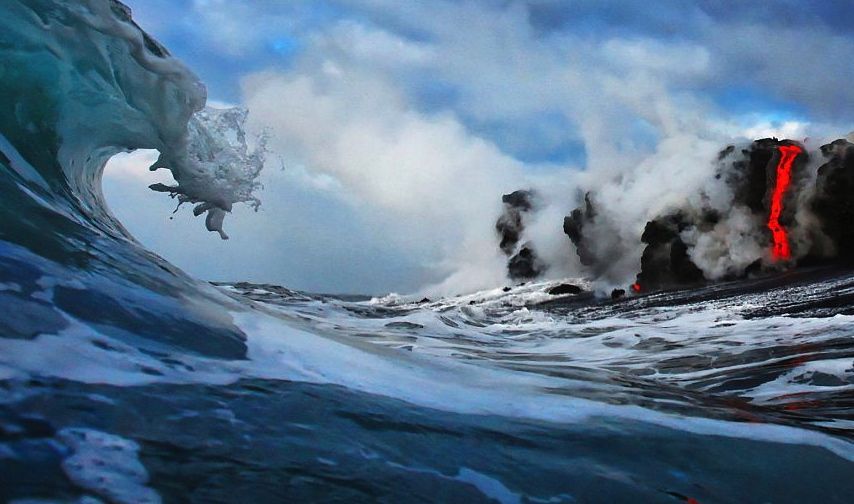 Somehow, despite sequestration, the sun rose today, and it will set.

Schools opened as scheduled. The children were still picked up and dropped off by their buses.

Hospitals, police, and firefighters all remained on call should the need arise.

Planes did not fall out of the sky.

The roads we travel on did not disintegrate.

Trash continued to be collected.

The mail was delivered.

We were not invaded.

The borders and coasts were still patrolled.

There was no massive prison breakout.

Agencies all opened and closed on time.

Seniors’ Social Security and Medicare benefits continued to be put out without any interruption. So did food stamps, unemployment, and Medicaid.

Remarkable when one considers that on March 1, the government cut a part of the $3.538 trillion budget by a mere $54 billion, or by 1.5 percent.

Robert Romano is the senior editor at NetRightDaily.