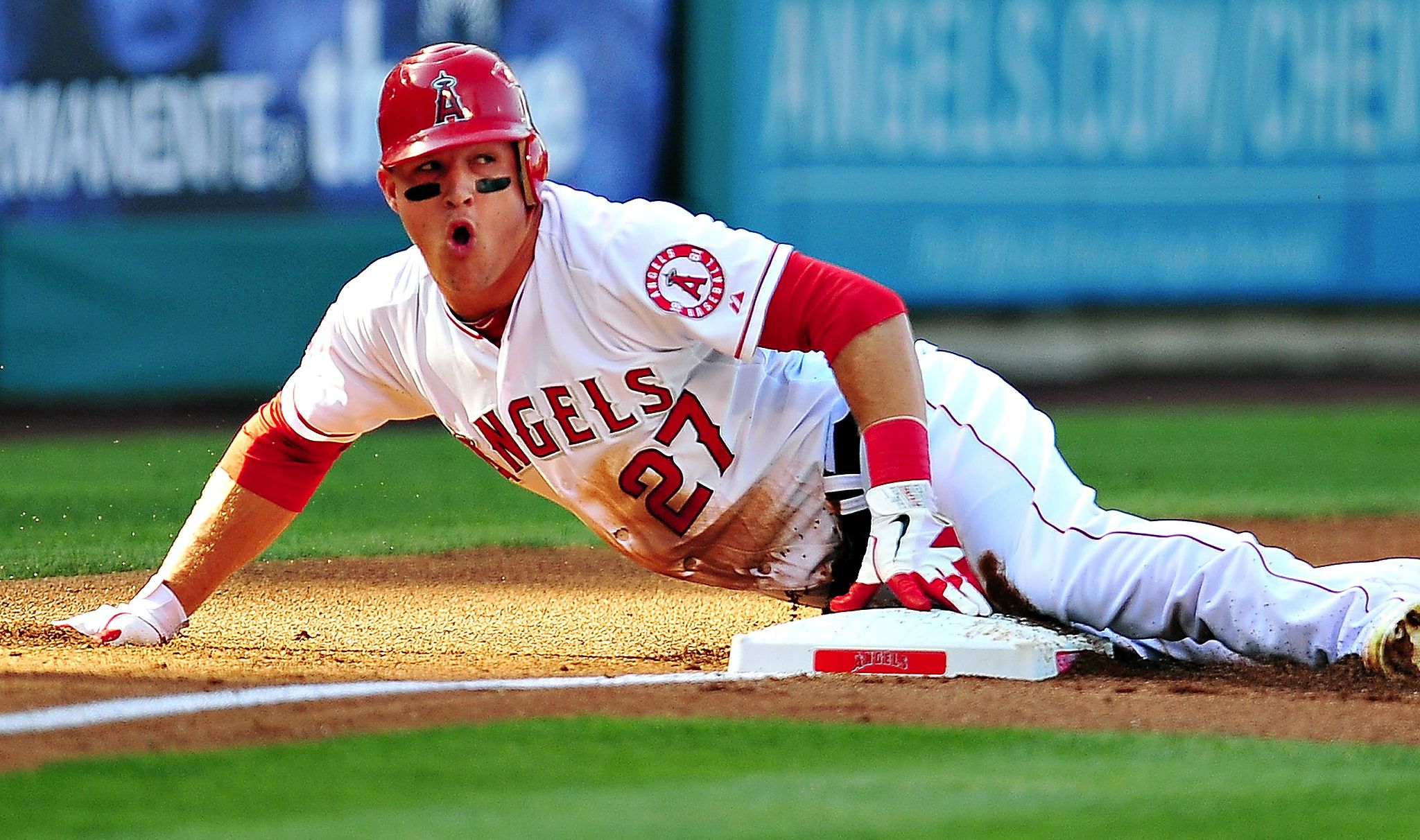 Major League Baseball starts in a little over a month, which means it’s time to start getting ready for fantasy baseball. Nearly 30 million Americans participate in fantasy sports, and following last year’s excitement (including the first triple crown winner in forty-five years and a rookie competing for MVP honors) anticipation is through the roof for 2013.

Many drafts will be taking place within the next few weeks as training camp closes, so let’s take a look at the smart picks for the first round … including Los Angeles Angels’ outfielder Mike Trout, viewed by many as the best available player in most fantasy drafts.

My top pick, Braun as No. 1 will probably be the most common pick in 2013 drafts (especially since Trout will be a keeper pick in most leagues). Last year Braun was worthy of a top three selection, leading the Brewers after the loss of heavy hitter Prince Fielder. Braun escaped steroid and PED claims early last season – as well this offseason – which only enhances his value. Braun put up massive numbers last year batting .319 along with 41 homers (up from 33 in 2011). Expect another year around .305 and around 36 homers.

After the first two picks (Braun and Angels’ outfielder Mike Trout) the rest of the first round is open to interpretation. Matt Kemp has great return value as a .300 hitter who will get you between 80-90 runs batted in but there are questions about his ability to steal bases following a bust season in 2012.

Kemp will still be drafted among the top five in most drafts, but if you have a top five pick it might be wise to look a bit further down the board at other options.

McCutchen was the reason for the resurgence of the Pittsburgh Pirates’ offense last season – belting thirty homers to go with his .327 batting average. Having 20+ steals doesn’t hurt either. Maintaining that high average in 2013 will be a challenge, although a .310 average with similar offensive production should be a given. A consensus top fifteen pick, expect for owners to reach higher for McCutchen in the first round – and be rewarded for their investment.

My first round steal, Harper rewarded owners who selected him in late rounds last year with a solid rookie campaign – as a 19-year-old. This year could be his breakthrough campaign. Harper is a tremendous natural talent – and the teenager is still growing. With 22 home runs and 18 stolen bases a year ago, Harper is a legitimate 30/30 threat, and while his batting average is a little lower than we would like (.270) expect him to raise that at least about .280 in 2013 – with more runs batted in thanks to his growing frame. In other words Harper is worth a late first round pick (especially if you have the swing pick at the end of a snake draft) and certainly an early second round selection. 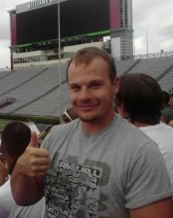 The State Of Palmetto Baseball