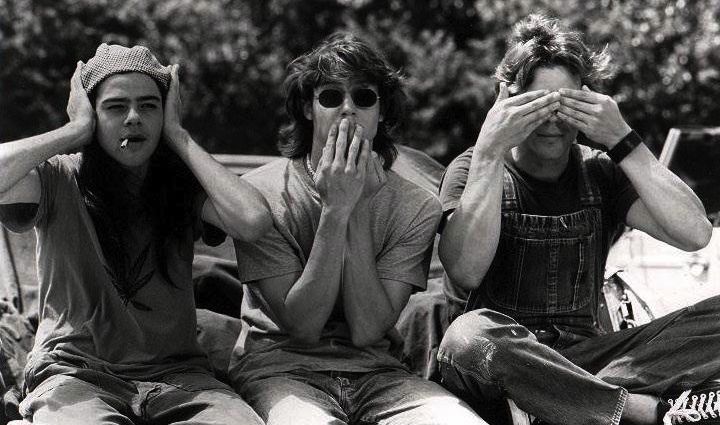 Despite weeks of mainstream media bombardment over its “devastating effects,” less than one in five Americans has a firm grasp on what the federal government’s “sequester” really is.

Translation? The petty blame game going on in our nation’s capital is totally pointless: The public is “dazed and confused.”

What is the sequester? It’s an across-the-board $85 billion reduction in spending authority (but only a $53.8 billion cut) to outlays in the fiscal year ending September 30. That’s out of a nearly $4 trillion budget, people.

The sequester was agreed to by both U.S. President Barack Obama and leading “Republicans” back in 2011 as part of a deal to ramp up deficit spending by more than $2 trillion. Of course after blowing through that money in less than seventeen months, Obama and these “Republican” leaders moved earlier this year to delay the implementation of the sequester by two months.

(For the best article we’ve read yet on the sequester, check out this piece from Americans for Limited Government president Bill Wilson).

One interesting point about the Post/ Pew poll: While more respondents (45 percent) said they would blame “Republicans in Congress” than Obama (32 percent) if no deal is reached to avoid the sequester cuts, that margin is half as big as the “blame game advantage” Obama enjoyed during the debate over the “fiscal cliff.”

Does that mean “Republicans” will hold their ground for once?

We shall see … but whether they do or not, it’s clear most Americans aren’t paying attention.