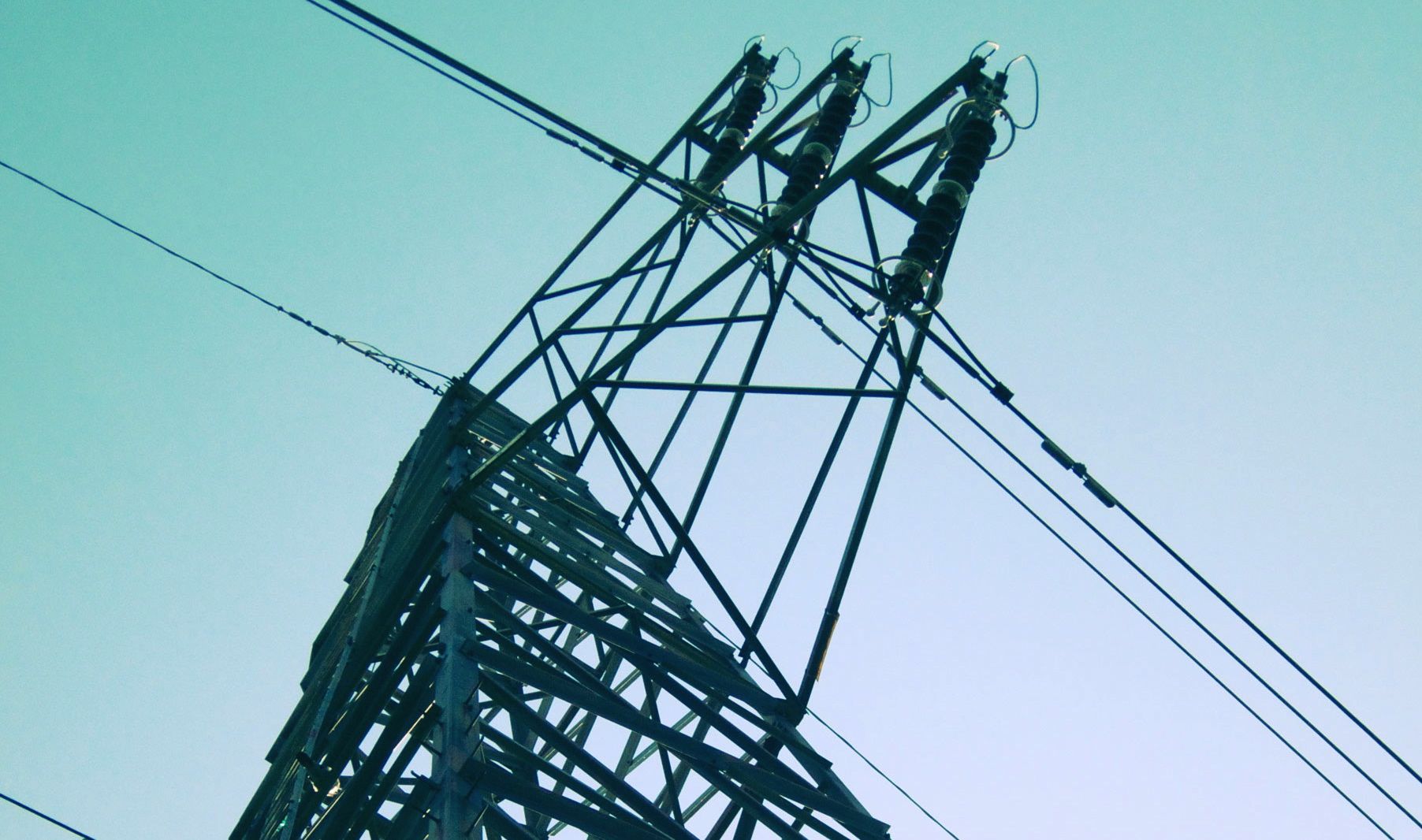 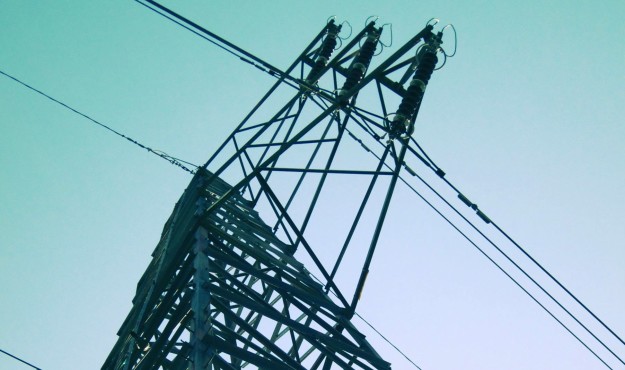 Welcome to the wire!

Today is the official close of filing in the South Carolina first congressional district (thank God). In other words if you’d like to join the eleventy kabillion people who are seeking the seat vacated earlier this year by newly appointed U.S. Sen. Tim Scott, you’d better get crackin’.

In other state news the office of S.C. Attorney General Alan Wilson is set to issue opinions today on two controversial issues – public prayer and guns. Expect those statements to generate lots of ink.

On the national stage look for the immigration issue to get plenty of play as the U.S. Senate’s “Gang of 8” – which includes South Carolina’s Lindsey Graham – rolls out its proposed legislation on this issue.

Finally, fans of the hit drama Downtown Abbey are beside themselves after last night’s American premiere of the fifth episode of the show’s third season – in which the lovely Lady Sybil (played by 23-year-old British hottie Jessica Lynn Findlay) kicks the bucket.

RE: Your GOP Sex Fun story, here’s a picture of starlet Sara Kate’s legs from Facebook. Not bad …

FITS: Yes but this is like examining a fender after you’ve already been under the hood.

Saw you tweet on this but here’s a story in The Patch about S.C. Rep. Peter McCoy (or one of his supporters) cybersquatting on the domain chiplimehouse.com.

FITS: We’ve never much liked this mode of campaigning. Also we believe the more people learn about “Fat Boy” Limehouse, the less they’ll like him …

Is legendary bully “chicken wings” Lin Bennett (Chairbird of the Charleston Co. GOP) committed to neutrality in the Congressional race? She’s had Teddy Turner front and center on the Charleston County GOP site for a while now to the exclusion of all other candidates:

A lot of free advertising, and she doesn’t seem like the kind of control freak to do that just by accident.

FITS: “Chicken Wings?” Ha! No clue what that means but okay …

I love how you keep referring to Teddy Turner as a businessman even though he really has never done anything ever. He’s an economics teacher.

What has happened to the S.C. Policy Council? I detest the corruption and liberalism of Speaker of the House Bobby Harrell as much as anyone but this so-called “think tank” has become obsessed with Harrell at the expense of the real work it should be doing.

FITS: We hear that compliant frequently … and obviously we can’t stand Harrell either.

Nikki’s facebook page has a pic of Michael in the snow in Afghanistan saying the windchill is 15 below and our soldiers aren’t complaining. Besides the fact that the gun he’s holding looks fake with the yellow plug on the end I’ve searched the weather in Afghanistan and the coldest windchill I’ve seen over the past 24 hours is 21 above zero. Not sure when the pic was taken but sure seems like a bit of puffery. 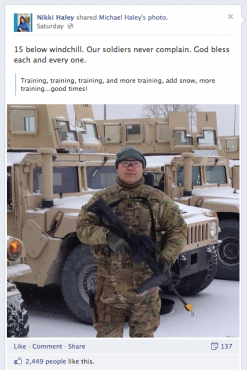 FITS: Puffery? By Nikki Haley? You mean like when her daughter won that beauty pageant?

I have a question that I believe you may be able to answer. Does local and state politicians have an obligation to inform the public of any health issues? I’m not talking about a toothache but a condition that causes the politician to not be able to preform thier elected duties. Further, If the public does not have to notified should the governor?

FITS: Good question. We’ve posed it to some friends in the S.C. Attorney General’s office so we’ll see what they have to say about it.

TAKE A STAND ON NULLIFICATION FITS!

For a “limited government” champion your website has been awful quiet on nullification. We need to know FITS, are you a man or an ameba?

Reggie Robinson was the ground-game genius who created and led a field organization for Tinubu which crushed – twice – a Preston Brittain Campaign which outspent them two-to-one. Then – with NO MONEY – finished only ten points behind Team Tom Rice.

Nikki Haley picked Tim Scott because he was planning on running against her in 2014. Surprised you haven’t reported on this.

FITS: We’ve heard that theory. Of course we’ve also been told Scott would never have run against Haley in a primary. 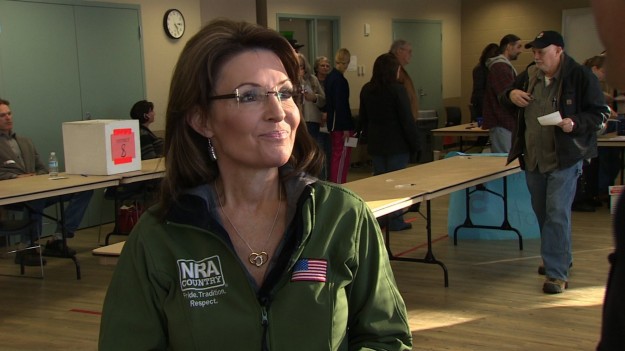 Nothing from you on the latest indignity to befall former GOP veep pick Sarah Palin?

FITS: Fox News fired Palin? What took them so long?

This website likes to brag about being so “substantive” but I see a lot of sex stuff this week and NOTHING on the new immigration law. What sayest thou, FITS?

FITS: Are you talking about the state law (which isn’t being enforced)? Or are you referring to the so-called “Bipartisan Framework for Comprehensive Immigration Reform” set to be unveiled in Washington, D.C. today? If it is the former, we’ve addressed it on many occasions. If it is the latter, we’ll surely have something to say when the specifics of the proposal are announced.

Of course the anti-gun bill proposed by U.S. Sen. Dianne Feinstein exempts members of Congress and government agents from having to abide by the new regulations! Typical liberal hypocrisy! Do as we say not as we do!

FITS: Good for them.

An update on your Shun Griffin stories: Impeachment movement for Shun coming this week through the SBA (Student Bar Association). There have been 3 new seats filled in the SBA (this week), with people against him who ran for the sole purpose of impeaching him. Shun has threatened many of the students who have spoken out against him. Many of his opponents are too scared to go to the school with their concerns. Even an online petition against him earned backlash for the petition starter. There are stories students are too scared too tell.

What I can tell you is Shun NEVER attends class (a violation of the ABA rules for law school). CSOL has been video-recording his classes for him, which the school tried to pretend was for students out with the flu. Until the outraged students learned only King Shun’s classes were being recorded. He has missed over a week of school (Missed 6 out of 7 classes when the attendance policy max-absences is six).

The fact that the school is aiding this clown in his felony trial is making the school a worse place. The actual students (if there are any) at this institution should not be subjected to this school’s cover-up of a dangerous felon.

“Are you woman enough to be my man?”

GOT A TIPS FOR US? Or a comment? Or a question? Submit it anonymously over on our tip line or our contact page … and remember, in addition to your tips we also publish letters to the editor and guest editorials (even anonymous ones) if you’ve got more to say on a subject.