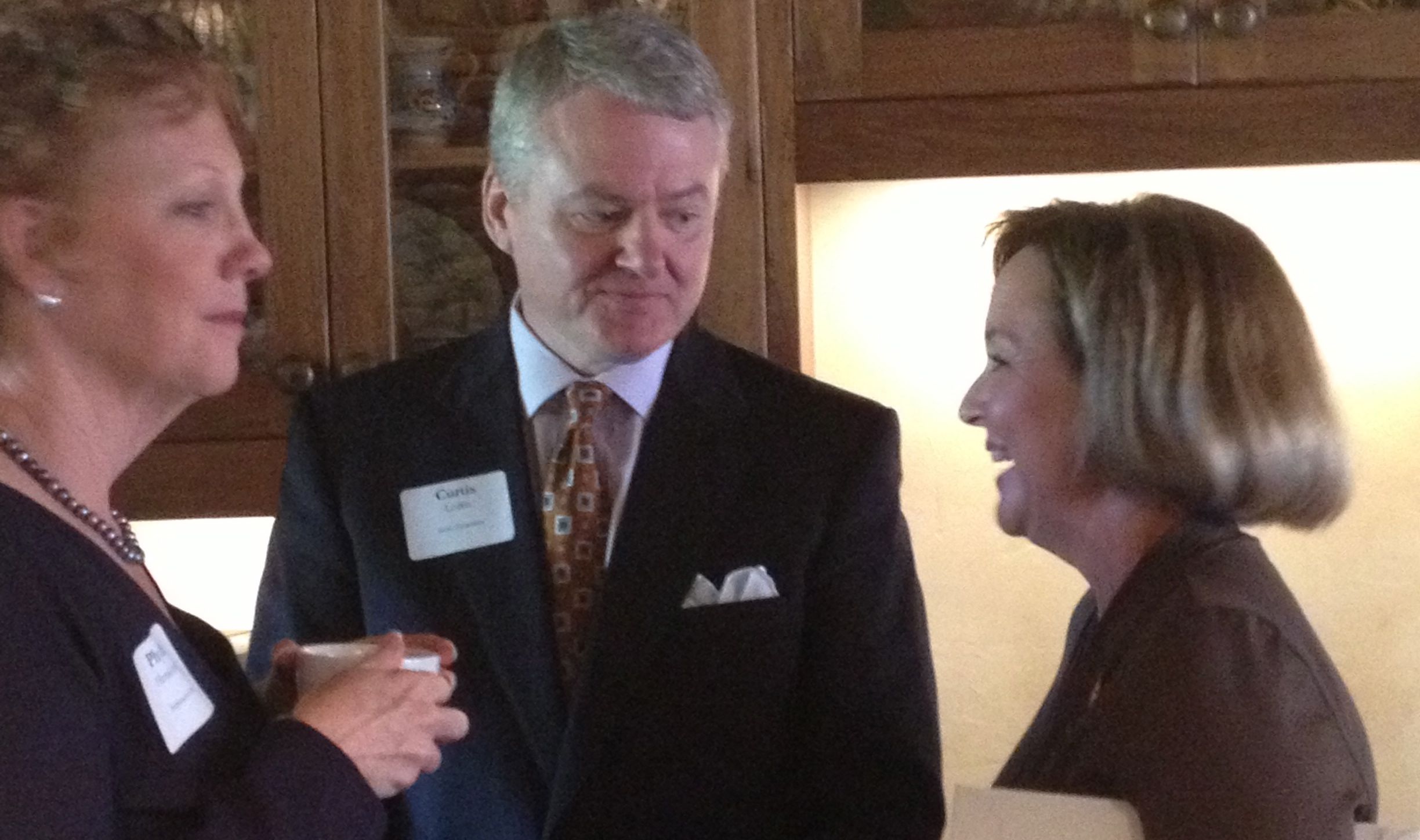 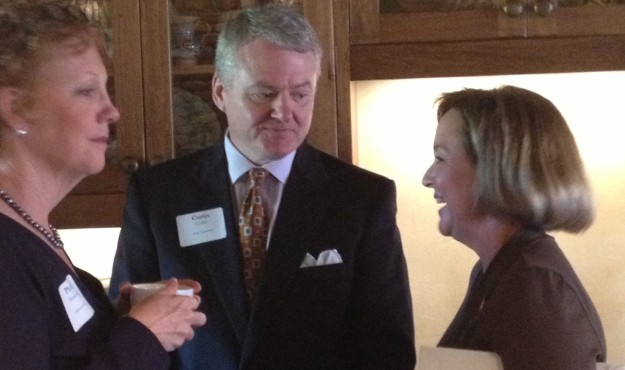 S.C. Treasurer Curtis Loftis affirmed his intention to seek reelection to his current office this week – confirming reports first published here on FITS over a month ago.

“Having my name mentioned for higher office is flattering, often amusing and usually harmless,” Loftis wrote in a statement. “But recently those who oppose our efforts to bring transparency and accountability to how your money is managed have been using that harmless parlor game to thwart our efforts. Inside the corridors of power the special interest whispers that ‘it is all about Curt running for governor.'”

It’s good news because Loftis will remain at his post, where he has emerged as a true champion for transparency in state government (unlike some elected officials who have utterly failed to live up to their rhetoric on that front). It also means Loftis will continue fighting to reform the state’s $25 billion retirement fund – a battle he has waged non-stop for the past two years.

The bad news? Loftis’ decision means he won’t be challenging S.C. Gov. Nikki Haley in a 2014 Republican gubernatorial primary – a major win for the scandal-scarred incumbent. While Haley currently enjoys decent numbers among South Carolina Republican primary voters, pollsters tell FITS her support is incredibly thin. Also she fares much worse among Republicans than former S.C. Gov. Mark Sanford did at this stage of his first term (in 2005) – and Sanford wound up surrendering 35 percent of the GOP primary vote to a protest opponent with no money.

If Haley receives a credible primary challenge next summer her already dicey 2014 general election prospects are likely to take another hit.

In fact she desperately needs to avoid primary opponent so she can begin the process of rehabilitating her abysmal general election poll numbers.

That’s why Loftis’ decision is so important …

So … will anyone challenge Haley in a primary? Loftis previously told a reporter he would run against the governor in a primary election in the event no one else stepped forward to challenge her. Does his announcement mean he knows something we don’t?

Lazenby: A Liberal Agreeing With Mick Mulvaney (This Once)