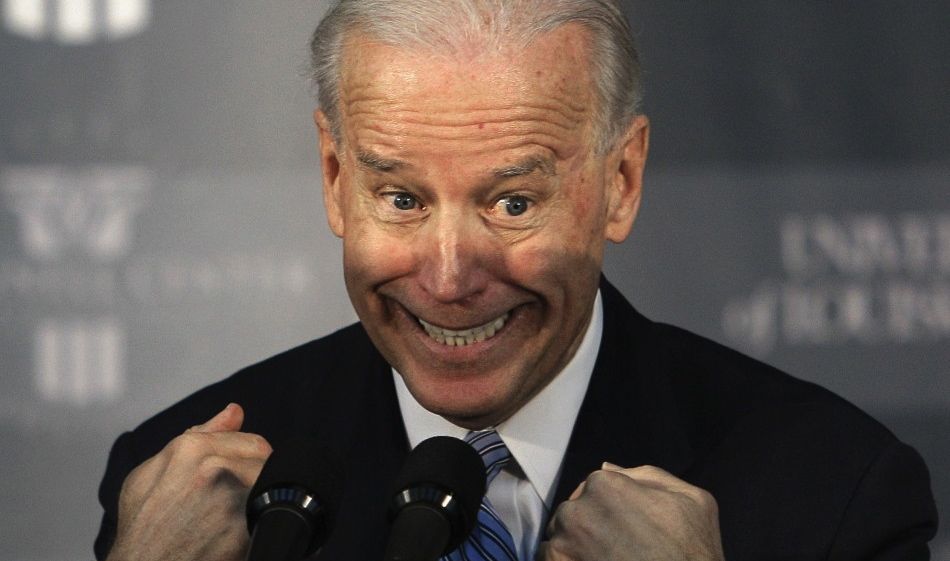 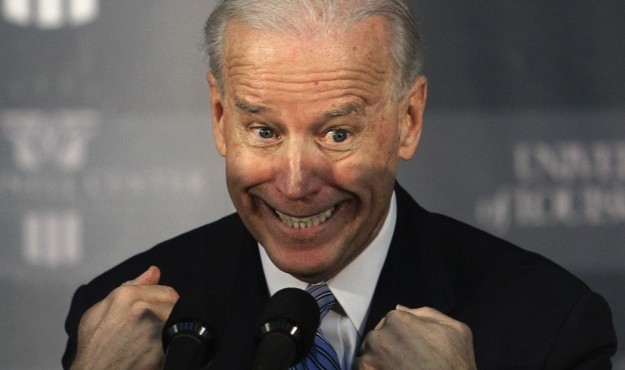 U.S. Vice President Joe Biden is making no bones about it … he’s running for president (well, assuming U.S. Secretary of State Hillary Clinton opts against seeking the Democratic nomination in 2016).

In fact what were subtle hints a few months ago are now unmistakeable signals.

For starters, Biden took the lead in a pair of high profile policy exchanges over the last few weeks. First, he led the negotiations during the “fiscal cliff” debate, delivering “victory” – a.k.a. a $620 billion tax hike – to U.S. President Barack Obama. More recently Biden led the Obama administration’s “War on Guns,” and is currently campaigning across the country in support of that effort.

Politically, Biden’s signals are even stronger. For example on inauguration night he paid a visit to the Iowa State Society ball, telling attendees “I am proud to be president of the United States.”

(He quickly corrected himself … but still).

All of these moves are designed to set Biden up as the Democratic heir apparent in the event Clinton decides not to seek the presidency in 2016 – which at the moment is the $64 trillion question in the next battle for the White House.

Who will help provide the answer? Obama.

On that front, it’s curious to note that the recent “renaissance of Biden” began immediately after Obama secured his reelection – a victory which was bolstered by the aggressive campaigning of former president Bill Clinton.

Of course no matter how hard Obama tries to elevated his veep’s stature, Biden is still … well, Biden. He’s also still 70 years old – with the next campaign several years away from beginning in earnest.