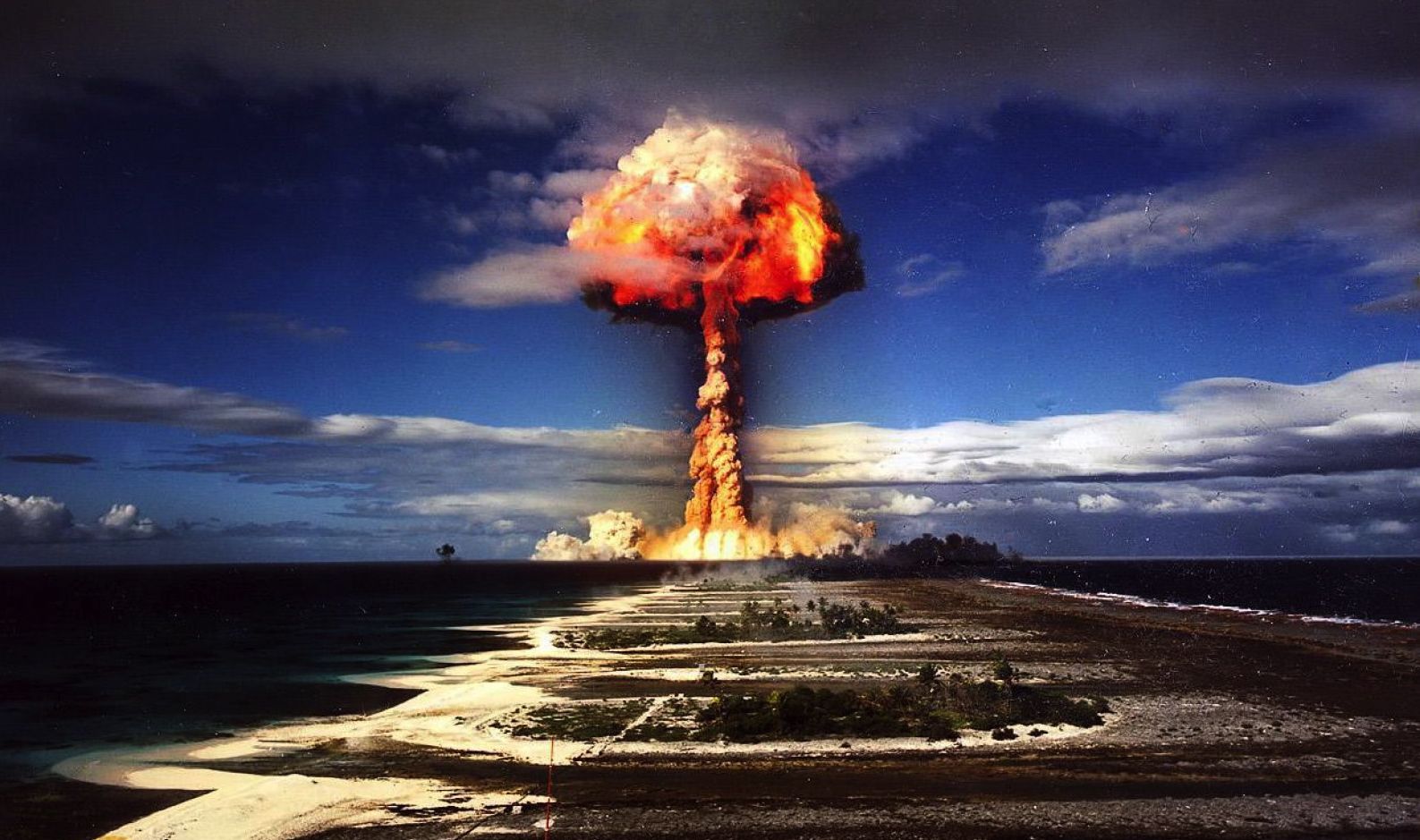 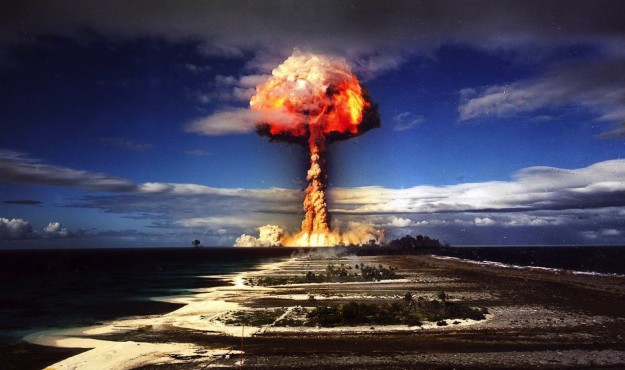 Earlier this month we published a story entitled the “War Against FITS,” which chronicled the various status quo machinations targeting this website.

As we noted then, “leading the anti-FITS crusade (not surprisingly) is S.C. Gov. Nikki Haley …”

Haley’s office is obsessed with our website – going so far as to demand that certain groups fire employees who communicated with our founding editor on social media websites. Haley’s office has also reportedly sent screen captures of our website to FITS advertisers – demanding that they remove their ads.

We get it … this website has been incredibly effective at exposing Haley’s hypocrisy over the past two years, resulting in the delivery of several body blows to her administration. It’s only natural Haley would do everything within her power to come after us … in fact there’s something about this “go to the mattresses” mentality we can respect.

Within the last month, though, Haley’s moves against us have grown increasingly brazen. In particular she’s leaning hard on one “pressure point” that’s paying some serious dividends for her. How serious? It’s not immediately clear – but there’s no question the governor is going for our jugular in 2013.

That makes sense. In order for Haley’s national ambitions to survive, she must be reelected governor of South Carolina in 2014. At the moment,  that’s a dicey proposition. Turning off (or turning down) the microphone of her most vocal, most effective South Carolina critic would constitute a real coup in the Palmetto State’s marketplace of ideas – choking off the source/ amplifier of many negative stories.

So … can the governor pull it off? Can she take down FITS? We don’t know … but she’s sure as hell trying her damnedest.