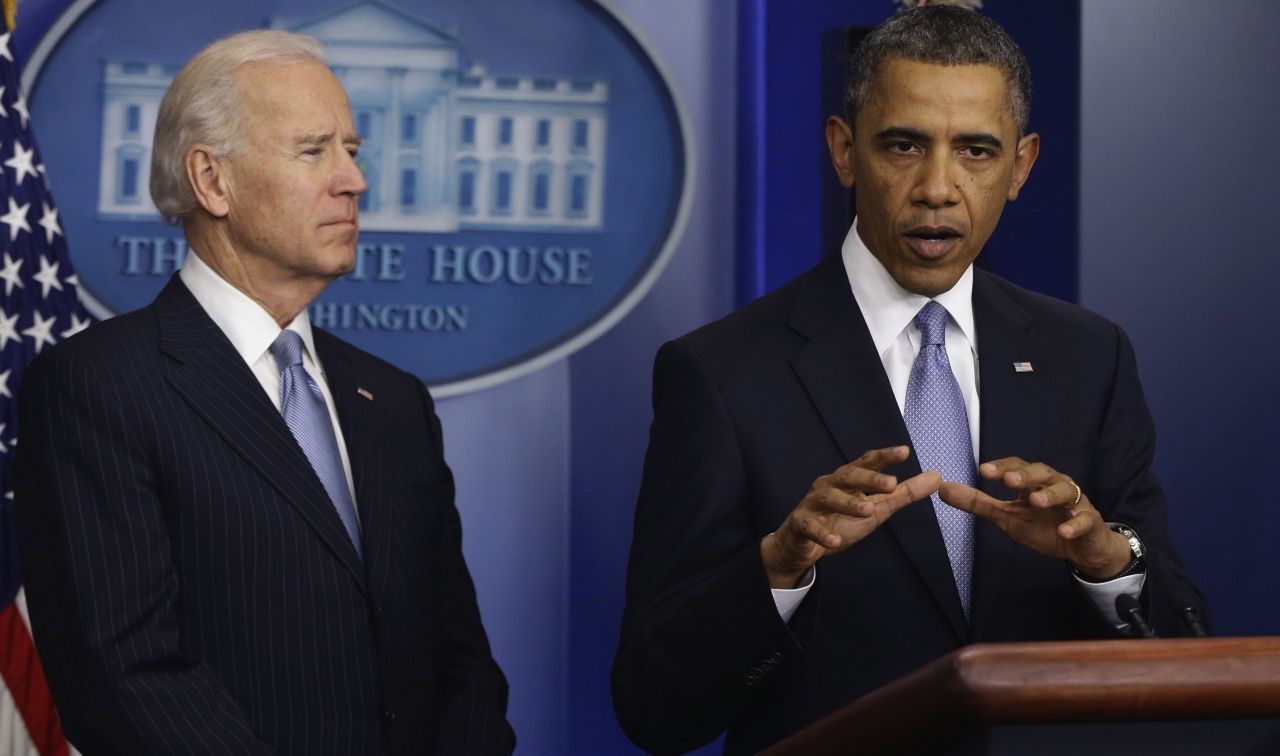 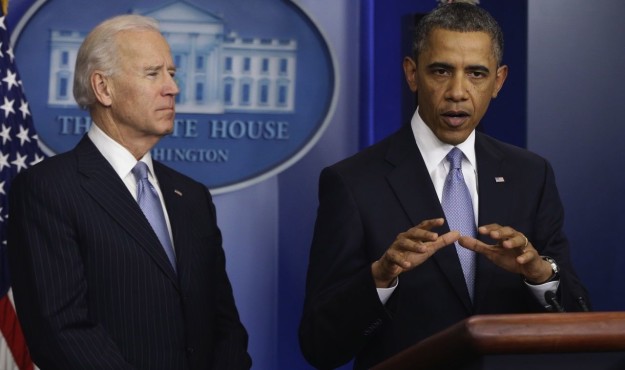 FORGET CONGRESS, FORGET THE SECOND AMENDMENT: THIS ADMINISTRATION “IS GOING TO ACT”

And forget that crusty “relic,” the U.S. Constitution.

U.S. Vice President Joe Biden says the administration of Barack Obama will not wait for Congressional action to commence its assault on Americans’ Second Amendment rights.

“The president is going to act,” Biden said prior to a meeting in Washington, D.C. with anti-Second Amendment advocates. “There are executive orders, executive action that can be taken. We haven’t decided what that is yet. But we’re compiling it all with the help (of) the attorney general and all the rest of the cabinet members as well as legislative action we believe is required.”

Wait … the Attorney General? Does Biden mean the same guy who ran a botched government-funded gun-running operation? That guy?

Amazing … didn’t all of these elected officials swear oaths to preserve, protect and defend our rights? Including the right to bear arms? Yes … but that was before they decided it was more important to demonize gun ownership as part of their plan to exploit a tragic school shooting for political gain.

This has been a silly, circus-style debate up to this point, so allow us to boil it down for everyone clearly and concisely:

The day government starts using its power to come after our guns is the day we should start using those guns on the government.

Any government that tries to ban guns no longer enjoys any constitutional authority over us – and accordingly we are not obligated to obey any of its edicts. Is that a whack job thing to say? Maybe … but make no mistake: Of all the leftward lurches our government is currently making, this is easily the most dangerous.

And be real for a moment … we’re only “radical” because government won’t stop pulling shit like this. Oh, and with all due respect to Joe Biden – who was tapped by Obama to lead his administration’s gun control efforts – he should probably stick to something he’s good at.