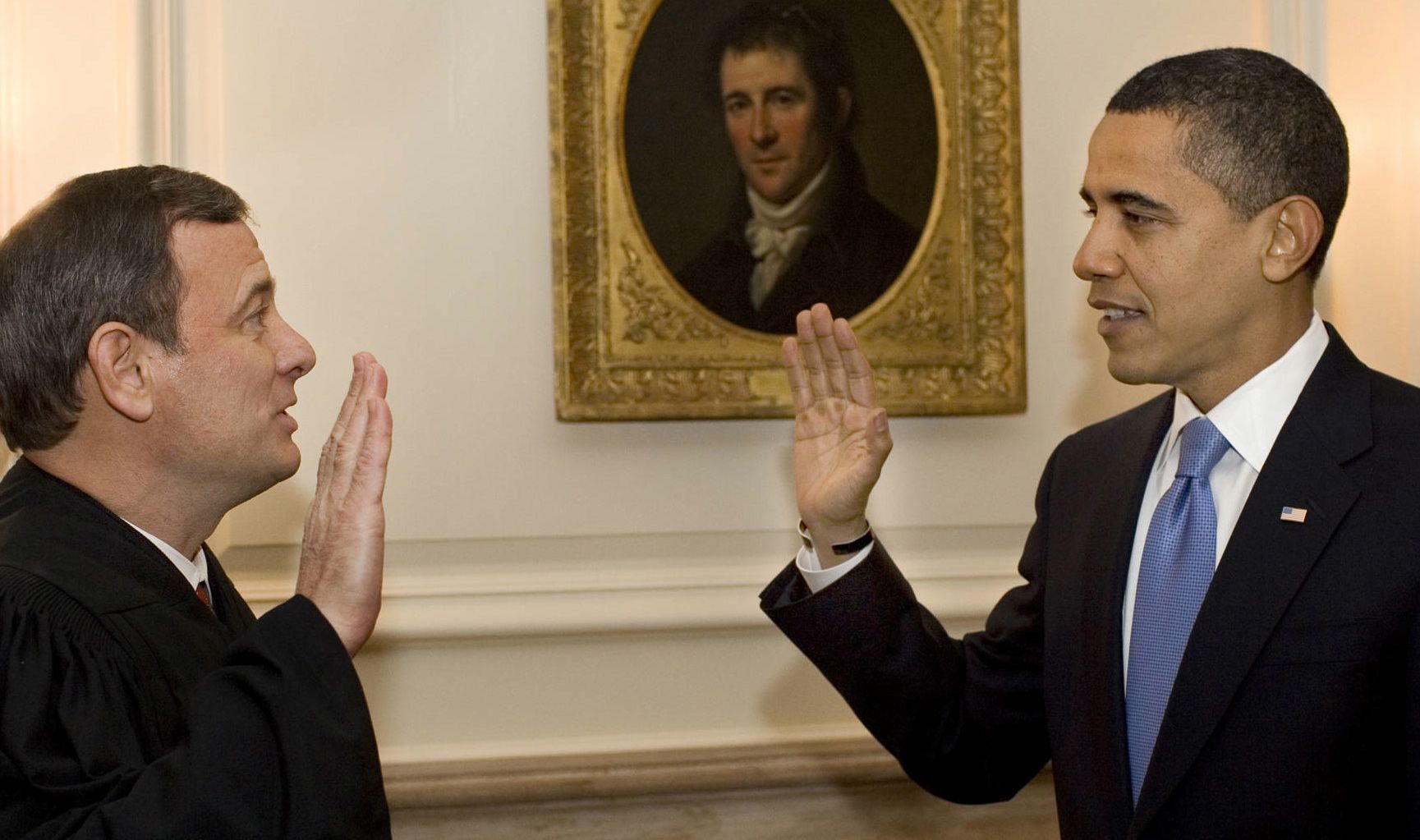 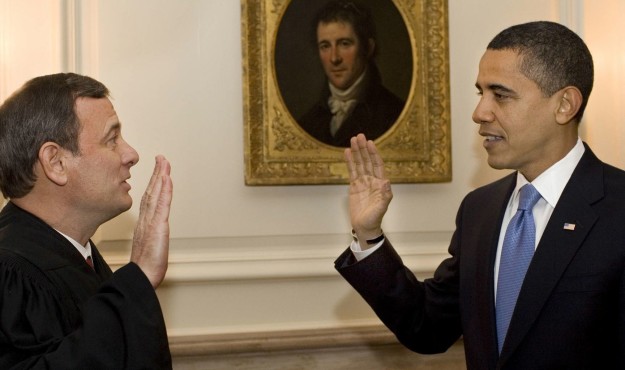 U.S. President Barack Obama defied history last November when he won a second term with the nation’s unemployment rate at 7.9 percent – the first president to to do since Franklin Delano Roosevelt in 1936.

But the widely watched jobless rate doesn’t give an entirely accurate picture of America’s chronic sluggishness on the employment front.

For that, we must examine the nation’s shrinking labor force – including those who would rather stay on the government dole than accept a job they deem to be beneath them.

When Barack Obama took office four years ago, America’s labor participation rate stood at 65.7 percent. Today, it’s 63.6 percent – just 0.1 percent above a three-decade low recorded in August. While that may not sound like a big drop, it translates into less productivity and more dependence (i.e. fewer “makers” and more “takers”).

According to a recent piece in The Wall Street Journal by economist Richard Vedder (whom this website adores almost as much as Pearl Jam’s Eddie Vedder), “if today the country had the same proportion of persons of working age employed as it did in 2000, the U.S. would have almost 14 million more people contributing to the economy.”

What does this drop-off look like? Take a look at this graph, generated directly from U.S. Bureau of Labor Statistics (BLS) data … 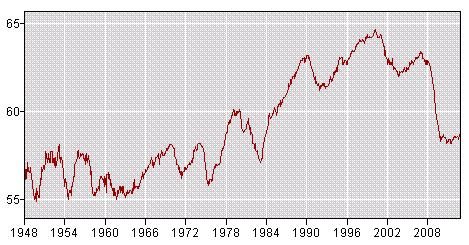 According to Vedder, the escalating use (abuse?) of food stamps, Social Security disability payments, pell grants and extended unemployment benefits are depriving our economy of much-needed productivity.

“If you pay people to stay at home, many will do so rather than seek employment or accept jobs where the pay doesn’t meet their expectations,” Vedder concludes.

And we’re stuck paying their bills …