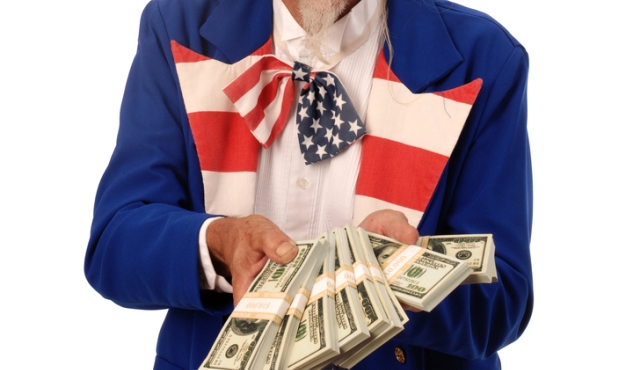 AMERICA’S DEPENDENCY TAB IS ON THE RISE

The federal government spent $1.03 trillion on more than eighty different welfare programs during FY 2011 – which concluded last September.   That’s a whopping 28 percent increase from FY 2008, according to data released by the U.S. Senate Budget Committee (and provided to The Daily Caller) website).

Right – not to mention totally unsustainable.  Of course this escalating dependency isn’t surprising when you consider that the welfare reforms championed by former president Bill Clinton were completely gutted less than a month after Barack Obama took office in 2009.

Under a little-known provision of Obama’s bureaucratic bailout, states were put back on the “bounty system” for welfare payments – meaning government went back to rewarding them for inflating, not reducing their rolls.  Obama has also worked to dramatically expand food stamp enrollment and Medicaid eligibility – all with passive support of so-called “Tea Party” governors. 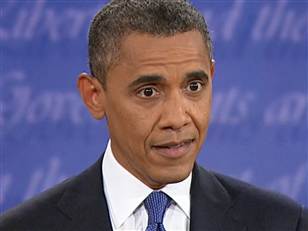 Throw in the perpetual provision of unemployment benefits and there’s no conclusion to be drawn save that the federal government – for all its talk of wanting to “stimulate” a recovery – really wants to stimulate dependency.  Not only does that add to the taxpayer tab – it subtracts from the pool of people paying for it.

Then there’s the soaring cost of administering all of these problems … which continues to skyrocket thanks to the swelling number of welfare cases.

Incidentally, it’s worth pointing out that Milton Friedman had a novel idea for welfare reform – which was to basically take a lump sum representing the approximate value of the various programs and services government was providing and simply hand that money over to the beneficiaries.

“If the main problem of the poor is that they have too little money, (Friedman) reasoned, the simplest and cheapest solution is to give them some more,” columnist Robert Frank explained shortly after Friedman’s death. “He saw no advantage in hiring armies of bureaucrats to dispense food stamps, energy stamps, day care stamps and rent subsidies.”

The bottom line is that WAY too many people are on welfare in this country  – and WAY too many agencies, programs and bureaucrats are involved in providing welfare services.  Of course rather than breaking our nation’s deepening cycle of dependency and shrinking this massive welfare state, our government is rushing headlong in the opposite direction.