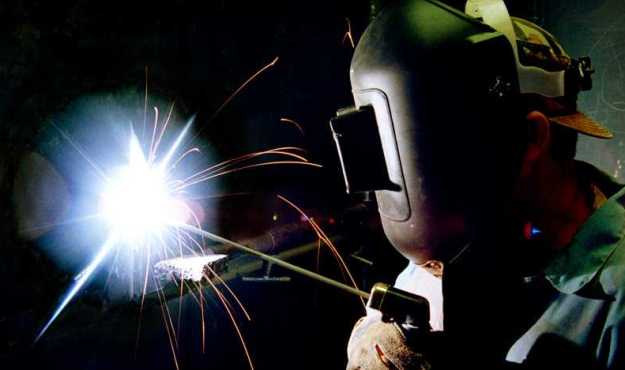 HOW MUCH ARE THEY GOING TO COST US?

S.C. Gov. Nikki Haley took credit in her 2013 “State of the State” address for creating 31,574 new jobs – and luring more than $6 billion in private investment to the Palmetto State.

But what percentage of these jobs were taxpayer-funded positions? Paid for out of the rampant growth in government Haley has presided over since taking office in January 2011? And just as importantly – how much money in taxpayer-funded incentives did South Carolinians have to shell out in order to land these jobs?

Without the addition of taxpayer-funded positions, though, South Carolina would not have seen three straight months of declines in its unemployment rate. In fact from September to November of last year (the most recent quarter for which data is available), the Palmetto State added 24,700 new taxpayer-funded positions – helping drive its unemployment rate down from 9.1 to 8.3 percent.

Absent the influx of those positions, our state would have actually lost jobs over that three-month period.

Also, Haley failed to mention in her speech that South Carolina’s labor participation rate reached an all-time low of 58.4 percent in 2012 – which hardly seems like a number worth celebrating.

The Palmetto State needs to be growing jobs – not purchasing them with tax dollars.

If You’re Having Tumpy Problems We Feel Bad For You, Son