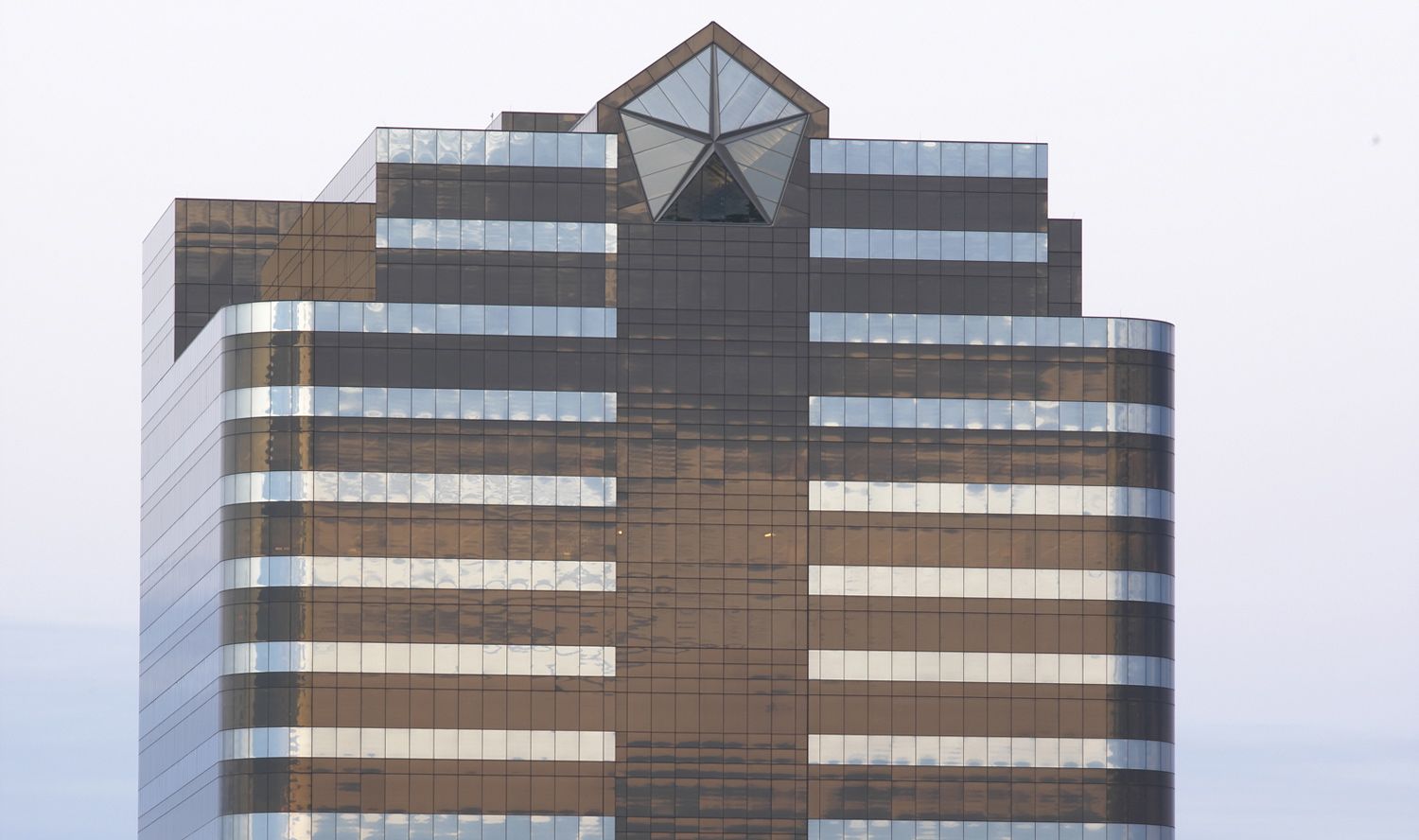 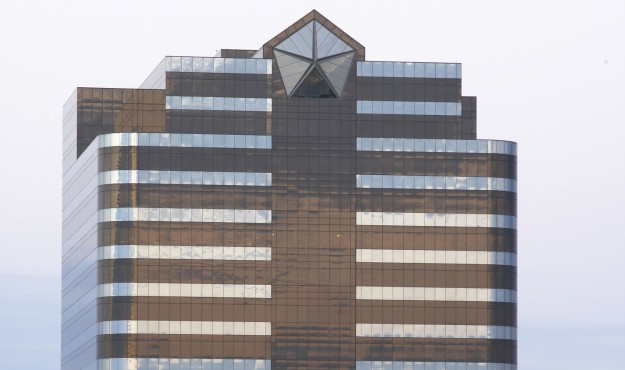 CHRYSLER WILL BUILD JEEPS IN CHINA

Something Mitt Romney said wound up being true?

The notoriously truth-averse former “Republican” presidential nominee ran an advertisement during the 2012 campaign claiming that Chrysler – which received more than $12 billion in the federal government’s 2008 automotive bailout – was planning to move Jeep production to China. The company bristled at the allegation, claiming it had no such plans.

This week, however, Chrysler and its parent company Fiat announced a deal with Guangzhou Automobile Group to build Jeeps in China – vehicles which will be sold to Chinese consumers. Chrysler has expanded production and added jobs in America in recent years, to be sure, but at the end of the day this announcement means American jobs will be headed overseas.

So Romney (sort of) got it right …

The federal government sold its shares in Chrysler in 2011 – at a $1.3 billion loss to taxpayers. Also, important questions remain as to whether the company would have fared better had it engaged in a traditional bankruptcy – not one in which the government bailed out union pension funds as opposed to satisfying legitimate creditors.

According to a report released last October, Chrysler’s post-bailout sales were 20 percent lower than they would have been had the company not utilized government aid.