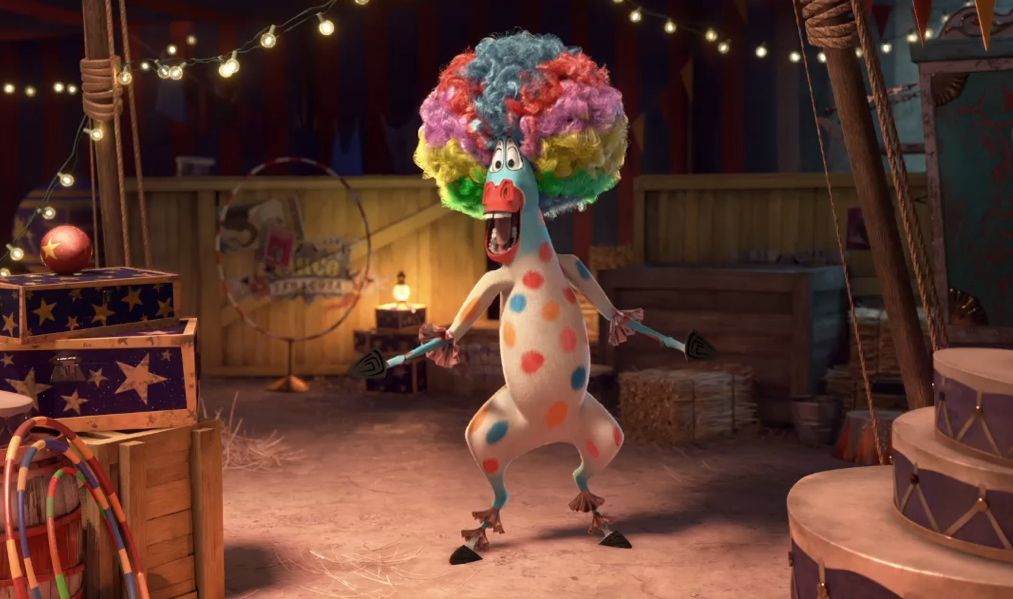 A political circus is coming to the South Carolina Lowcountry … whether voters like it or not.

U.S. Rep. Tim Scott’s acceptance of an interim U.S. Senate appointment from Gov. Nikki Haley means he’s vacating his seat in the U.S. House of Representatives – and the floodgates are about to open with eager candidates vying to replace him.  The jockeying for political positioning in this race over the last few weeks has been ferocious – and the stakes are incredibly high, as this week’s U.S. House vote on the fiscal cliff capably demonstrates.

South Carolina has been incredibly fortunate in recent elections – sending genuine free market conservatives like U.S. Reps. Jeff Duncan and Mick Mulvaney to represent us in our nation’s capital. Upstate U.S. Rep. Trey Gowdy has also been a generally reliable pro-taxpayer vote, while Scott himself has been decent – albeit something of a disappointment given the Tea Party mantra he immersed himself in during his 2010 campaign.

But compared to the rest of the nation (and the rest of Washington, D.C. “Republicans”), South Carolina’s congressional delegation has been pretty solid of late.  Even longtime “Republican in Name Only” Joe Wilson has shaped up in recent years, voting more often than not alongside Duncan and Mulvaney in defense of freedom and free markets.  This positive trend suffered a setback last year, however, with the election of fiscally liberal crony capitalist Tom Rice in the newly created seventh congressional district.  And obviously there’s no shortage of “Republicans in Name Only” seeking Scott’s seat – most notably S.C. Rep. Chip Limehouse (RINO-Charleston).

And that would be bad …

Anyway … the circus is about to come to town.  At least two dozen names have been tossed out as possible contenders for this seat, while several high-profile candidates – including former Gov. Mark Sanford – have already signaled their intention to run.  Given the long list of prospective filers on the GOP side, it’s all but assured that no candidate will win fifty percent of the vote on the first ballot – meaning there will be a runoff election to determine the Republican nominee.