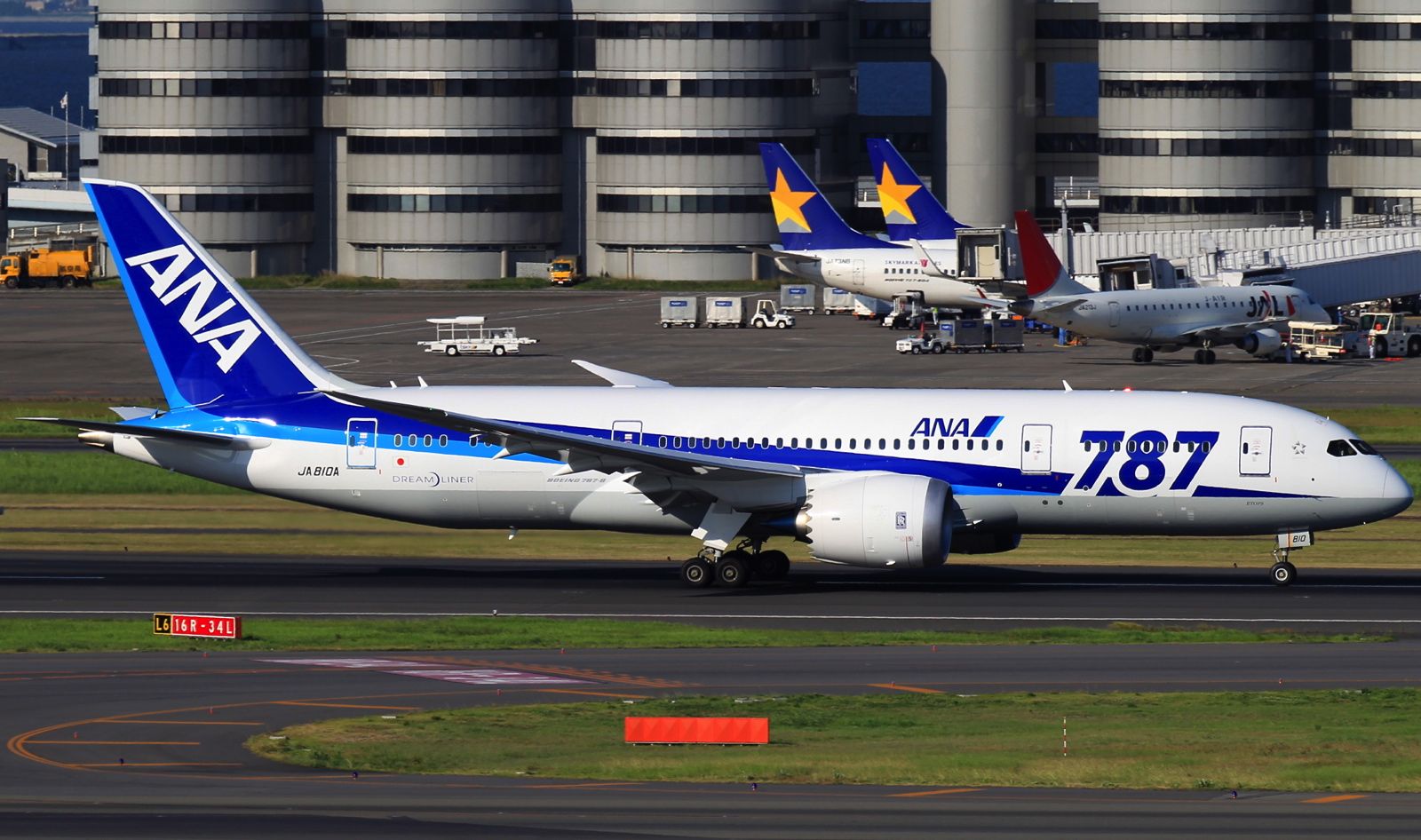 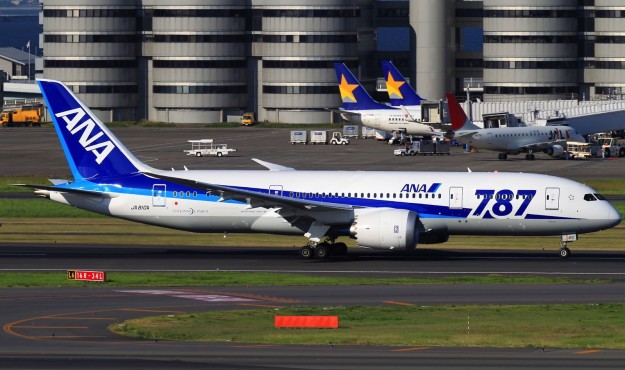 DID SOUTH CAROLINA BET ON A LEMON?

A pair of federal agencies are launching investigation into Boeing’s Dreamliner aircraft after at least five separate incidents this week raised fresh concerns about the plane’s safety.

On Friday, a Dreamliner owned by All Nippon Airlines experienced an oil leak from one of its engines while on the ground at Miyazaki airport in southern Japan. Also on Friday, another All Nippon Dreamliner was grounded at Matsuyama airport in western Japan after its cockpit windshield cracked during a flight from Tokyo.

Earlier in the week an empty Japan Airlines’ Dreamliner experienced an electrical fire on the ground at Logan International Airport in Boston – while yet another Dreamliner taking off from Boston aborted its takeoff due to a fuel leak. Another All Nippon Dreamliner plane was grounded due to an error message related to the plane’s braking system.

What a week, right?

In response to these incidents, the Federal Aviation Administration (FAA) is reportedly launching a review of the jet’s power system. Meanwhile U.S. Department of Transportation (USDOT) officials are said to be initiating a probe into the plane’s electrical system.

The Dreamliner has been a nightmare for Boeing from the start. Originally scheduled for delivery in May of 2008, numerous design, supply and delivery problems pushed that deadline back more than three years – causing numerous cancellations and ramping up pressure on the company to make the plane profitable.

Obviously that’s bad news for South Carolina taxpayers – who shelled out hundreds of millions of dollars to lure a Dreamliner manufacturing facility to North Charleston, S.C. The Palmetto State later lost out on its bid to build Boeing 737 Max planes – part of a deal the company cut with its labor union.

Made of fifty percent carbon fiber composite material, the Dreamliner is lighter, stronger and more fuel-efficient than most commercial jets – which are made primarily of aluminum. Given the price of jet fuel such planes are obviously in high demand – or at least they were back when Boeing was supposed to have been cranking them out.

In addition to its massive state incentives package (championed by S.C. Senator Hugh Leatherman), Boeing also receives subsidies from the federal government via the U.S. Export-Import Bank, which gives foreign airlines a taxpayer-funded competitive advantage over U.S. carriers. The company also makes billions of dollars a year on defense contracts.