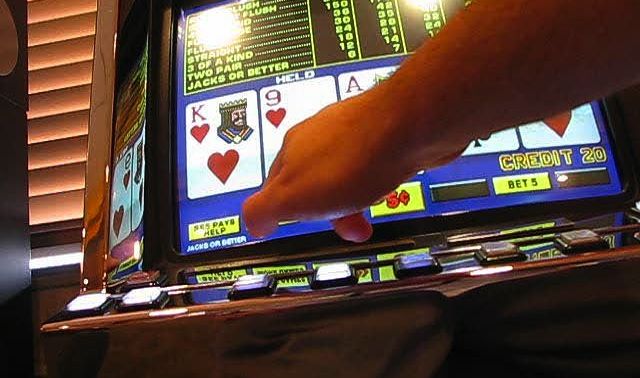 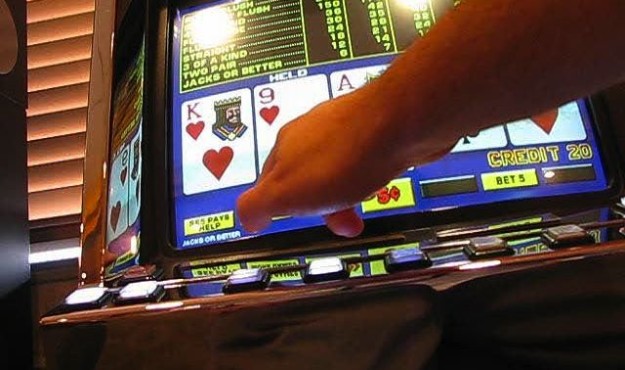 MULTIPLE PUBLIC OFFICIALS “ABOUT TO GO DOWN”

Several prominent members of the so-called “Lexington Ring” will be indicted in the coming weeks for their participation in an illegal gambling empire, multiple sources tell FITS. Among them? A pair of current elected officials.

The forthcoming indictments stem from a plea deal reached earlier this week between federal investigators and Lanny Ray Gunter II, one of the most prominent sports bookies in the Palmetto State. Gunter was sentenced to five months in prison for his gambling activity – which was first exposed via the infamous Ascot Murders.

FITS was the first news outlet to report on the gambling connection to these slayings – which investigators referred to as the “tip of the iceberg.”

“Everybody has bet with Lanny,” one of our sources said. “And Lanny has rolled on everybody, that’s why he got such a good deal.”

Federal agents have been probing underground gambling in Lexington County, S.C. for several months – meticulously following the money in an effort to determine which public officials have aided and abetted (and perhaps even participated in) this criminal activity. Within the last few months they’ve reportedly tightened the noose on the “ring,” a cabal of corrupt politicians and crooked cops said to be running a video poker racket.

The ring burst into the headlines last year when a Lexington, S.C. councilman named Danny Frazier was surreptitiously recorded detailing the inner workings of its operation to a prospective client. These recordings were provided to the S.C. State Law Enforcement Division (SLED) last spring by a former member of the ring – a ex-magistrate who claims he once issued favorable rulings from the bench on behalf of the underground video poker industry. Frazier originally denied making the statements contained in the recordings, but later changed his tune and said he fabricated them in an effort to make himself appear influential.

How deep does this rabbit hole go?  Well, the ring’s activities are said to include misappropriated public funds, prostitution … even murder.

Originally exposed by The (Columbia, S.C.) Free Times – which mysteriously stopped reporting on it (and destroyed the evidence it was provided) – the saga of the ring was all the rage last summer, generating extensive (and incriminating) reporting from this website as well as Midlands, S.C. television station WIS TV 10 (NBC – Columbia, S.C.). However the scandal quickly disappeared from the headlines – prompting speculation that it would become yet another example of our state’s corrupt status quo flaunting its lawlessness without any consequence whatsoever for their actions.

As we’ve said all along, this website supports the expansion of gaming in South Carolina and opposes the current state-run gambling monopoly (a.k.a. the so-called “education” lottery). We believe private businesses should have the right to offer gambling to their customers – and that private citizens should have the right to gamble. In fact the saga of the ring has only reinforced this belief …

Clearly, though, we cannot tolerate politicians and police officers profiting from the very activities they arrest others for engaging in …