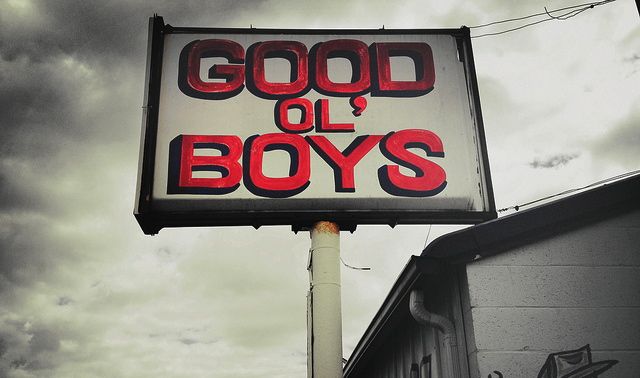 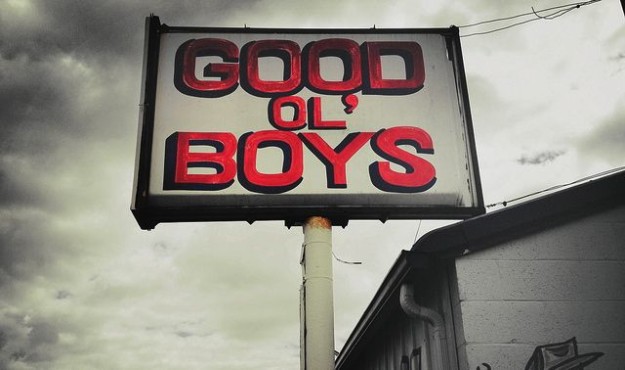 “Big and bold above our fold” today is a 1,000-word editorial from contributor Jimmy G. Wiles of Myrtle Beach, S.C. – the first of what we hope will be many guest submissions published on this website in 2013.

Wiles’ longish piece explores the origins of South Carolina’s legislatively-dominated state – as well as roadblocks to undoing it (and its damaging hold over our economy).  We received an earlier draft of this piece prior to the Christmas holidays but declined to run it because we didn’t think it aligned with our own particular …(idiom, sir?)…  idiom.

Wiles submitted an edited piece this month, though, and doggedly insisted that our founding editor publish it – which he did.

Why did he do that? Well thankfully it wasn’t because Wiles’ caved to the all-consuming desire of Sic Willie’s borderline unethical shoe fetish (which would have just been weird). No, we published the piece because we realized our initial objections to Wiles’ incredibly thoughtful analysis were more personal than ideological.  Specifically, we viewed it as an effort to exonerate S.C. Gov. Nikki Haley from the fallout from several of her most colossal 2012 pooch-screws.

That’s not accurate.  Several of the biggest clusterfucks in state government last year took place in S.C. Gov. Nikki Haley’s cabinet – which was empowered with new responsibilities under the administrations of former governors Carroll A. Campbell Jr. and, to a lesser extent, Mark Sanford.

Blaming those screw-ups on the “legislative state” is totally disingenuous.

Having said that, Wiles’ broader indictment of our legislatively controlled banana republic is dead-on … and the historical context he provides for it is most illuminating.

Those are her agencies – run by people she appointed.  Which means we know exactly who to blame.

Haley’s incompetence and repeated attempts to cut insider deals with legislative leaders may have doomed any shot at real government restructuring in South Carolina for the foreseeable future – but that doesn’t mean shifting more executive functions to the executive branch of government is a bad idea.  In fact in her own bumbling, fumbling and stumbling way Haley has demonstrated why it’s so important.

Government needs to confine itself to core functions and hold an executive accountable for performing those functions.  Accordingly, Wiles’ contention that the legislative state moves us further from that objective is a valid one.

The SC State Guard … Knows How To Party