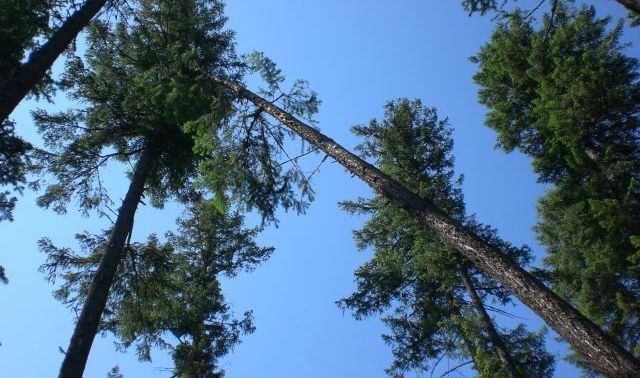 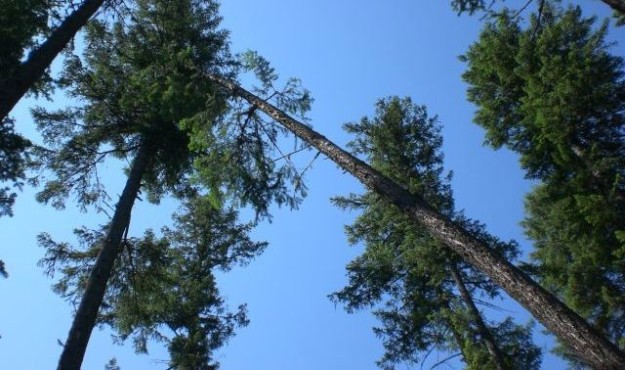 An Upstate, S.C. “old media” conglomerate closed its doors this week – laying off an undetermined number of workers and discontinuing six local newspapers that served an estimated 30,000 South Carolinians.  Hometown News – which published The Boiling Springs Sentry, The Blacksburg Times, The Middle Tyger Times, The Inman Times, The Whitmire News and The Woodruff News – closed its doors on Wednesday.

Ever heard of any these papers?  Yeah … neither have we.  Which makes this a “six trees falling in the woods” story.  In fact as far as we’re concerned the real news here is the assertion there are 30,000 literate people residing in Blacksburg, Boiling Springs, Inman, “Middle Tyger,” Whitmire and Woodruff.  Cause we highly doubt that.

Anyway … like Dr. Egon Spengler said in Ghostbusters, “print is dead.”  Or at the very least dying.

Speaking of, news of these papers’ fate was first reported by The Spartanburg Herald-Journal – a daily Upstate rag that’s owned by The New York Times.