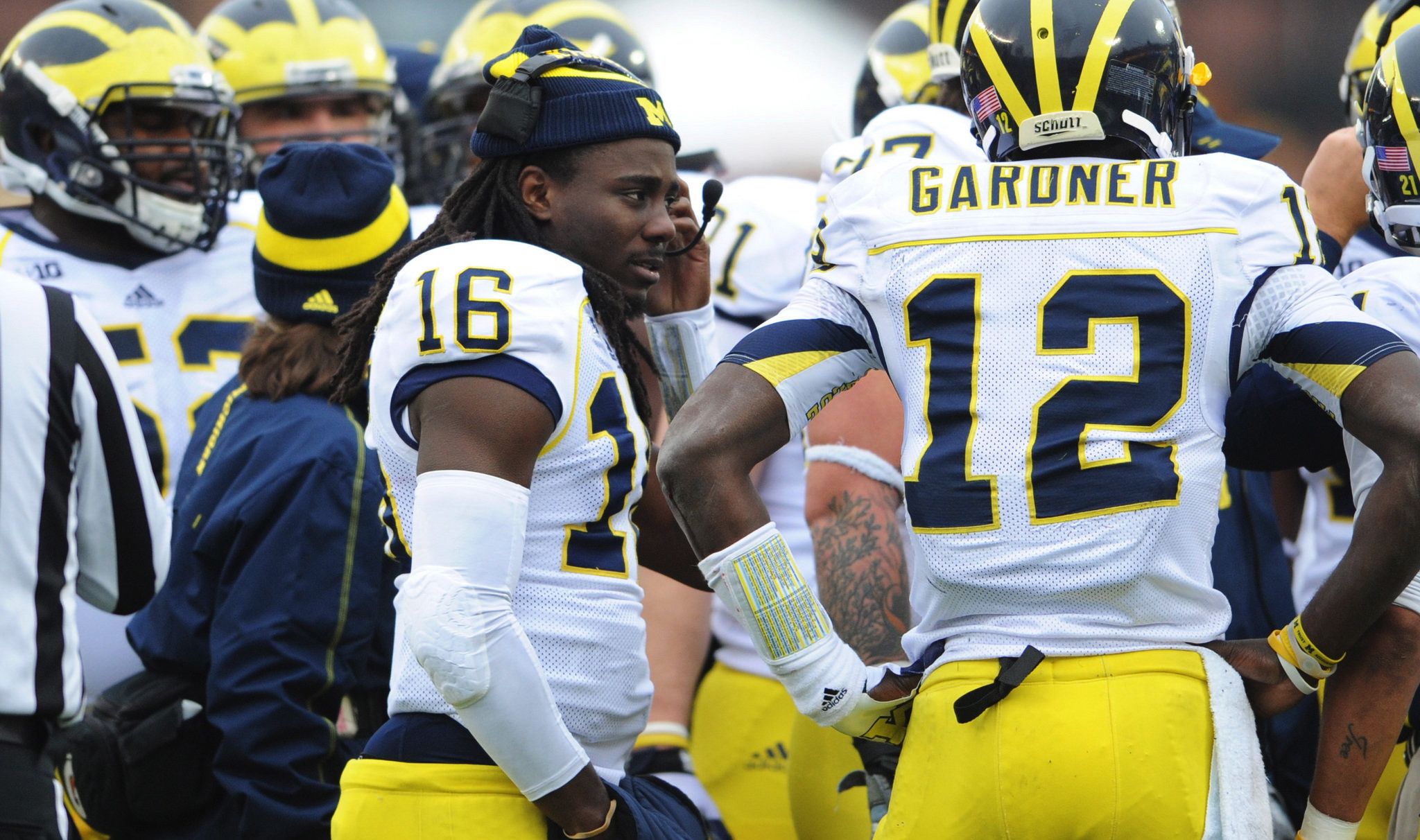 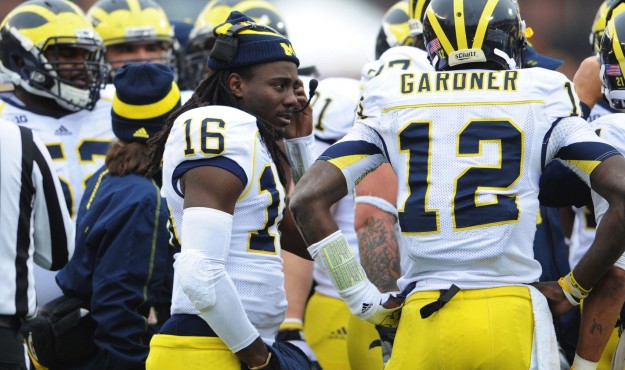 The University of South Carolina football team will face a Big Ten opponent in a New Year’s Day bowl game for the second straight year as it seeks to match last year’s school record for victories – and earn a second consecutive Top Ten finish.

The tenth-ranked Gamecocks (10-2, 6-2 SEC) will face Michigan in the 2013 Outback Bowl – the school’s fourth appearance in the Tampa, Florida bowl.  USC beat Ohio State in back-to-back Outback bowls following the 2000 and 2001 seasons – however the Gamecocks were humbled by Iowa in the 2009 installment of the game.

Last year the Gamecocks raced by Big Ten foe Nebraska in the Capital One Bowl – securing the program’s first ever 11-win season.

The Wolverines (8-4, 6-2 Big Ten) – ranked No. 18 in the country – will be playing in their third Outback Bowl (they lost to Alabama in 1994 and beat Florida in 2002).  However Michigan won this bowl twice when it was known as the All-American Bowl.

These teams have played each other just twice – with USC edging Michigan 17-14 on the road in 1980 (George Rogers’ Heisman Trophy season) and getting blown out by the Wolverines 34-3 at home in 1985.

Obviously this is a different Gamecock program, though. After posting just one 10-win season through its first 116 years – head coach Steve Spurrier’s team has won thirty games in its last three seasons. 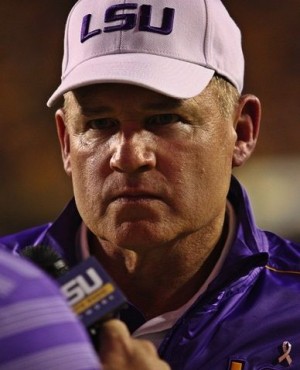 Les Miles: Eye of the Tiger

While the Gamecocks are heading to Florida for New Year’s, their in-state rivals are heading to Atlanta to face off against SEC powerhouse LSU.  Clemson – which missed out on a second straight Bowl Championship Series bid thanks to its loss to South Carolina – has drawn the most difficult possible Chick-fil-A bowl matchup.

Head coach Dabo Swinney’s fourteenth-ranked Tigers (10-2, 7-1 ACC) must go up against Les Miles’ eighth-ranked Bayou Bengals (10-2, 6-2 SEC) – who boast one of the nation’s most stringent defenses.  LSU’s only losses on the year came against No. 2 Alabama and No. 3 Florida.  In fact were it not for last-minute touchdown surrendered to the Crimson Tide, the Tigers could have easily been playing for the national championship.

Clemson has won a pair of Chick-fil-A/ Peach Bowls against SEC opponents – defeating Kentucky in 1993 and Tennessee in 2004.  However the Tigers have dropped four of their last five – losing to LSU in 1996, Auburn in 1998, Mississippi State in 1999 and Auburn again in 2007.

Last season Swinney’s team was humiliated by West Virginia in the 2012 Orange Bowl – giving up a bowl-record 70 points to the Mountaineers.

What are your 2012-13 bowl predictions?  Vote in our polls and post your thoughts in our comments section below …