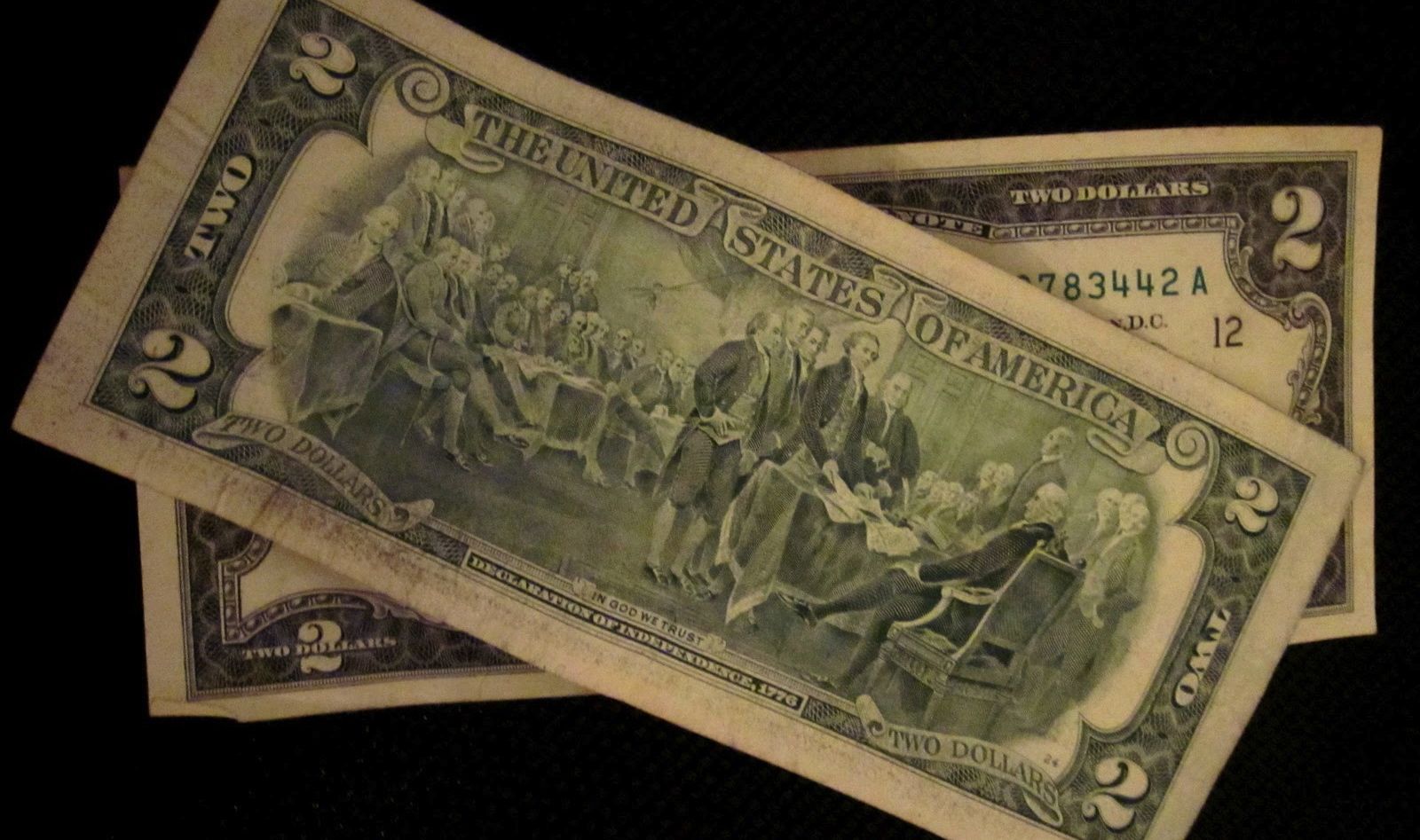 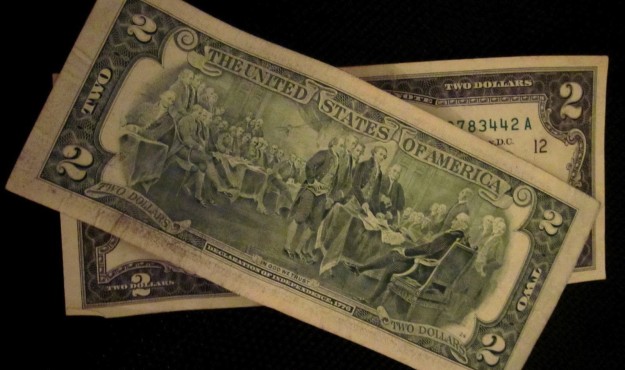 YOU CAN! FOR LESS THAN THE PRICE OF A VALUE MEAL …

Like Barack Obama, the Atlantic Coast Conference looks like it’s going to have a hard time filling Bank of America Stadium …

The 73,788-seat facility – named after the bailed-out bank – will host the Atlantic Coast Conference football championship on Saturday.  That game features No. 13 Florida State (10-2, 7-1 ACC) versus unranked Georgia Tech (6-6, 5-3 ACC).  Except “features” is probably too complimentary a word.  Florida State and Georgia Tech are playing for the ACC title – and a trip to the 2013 Discover Orange Bowl, which has become slightly less competitive than the Poulan Weed-Eater Independence Bowl in recent years.

How uncompetitive?  Well, the last time we checked West Virginia’s offense was still scoring on Clemson.

Anyway, the ACC’s chronic lack of competitiveness was reinforced last weekend as its teams (including then-No. 10 Florida State and then-No. 11 Clemson) went 0-4 against their rivals in the mighty Southeastern Conference.

As a result, tickets to the ACC championship game have become about as sought-after as those toxic assets that the government bought from Bank of America.  In fact as of Tuesday morning a ticket to watch FSU versus Georgia Tech was selling on StubHub.com for just $4.00.

By contrast, even the cheapest nosebleed seats at the SEC Championship game in Atlanta, Georgia are selling for more than $300 apiece.

Hmmmmm … maybe the federal government will bailout the ACC and purchase its”toxic assets.”  After all, when was the last time you can recall Washington, D.C. saying “no” to any spending request?

About Those Phil Steele Predictions …