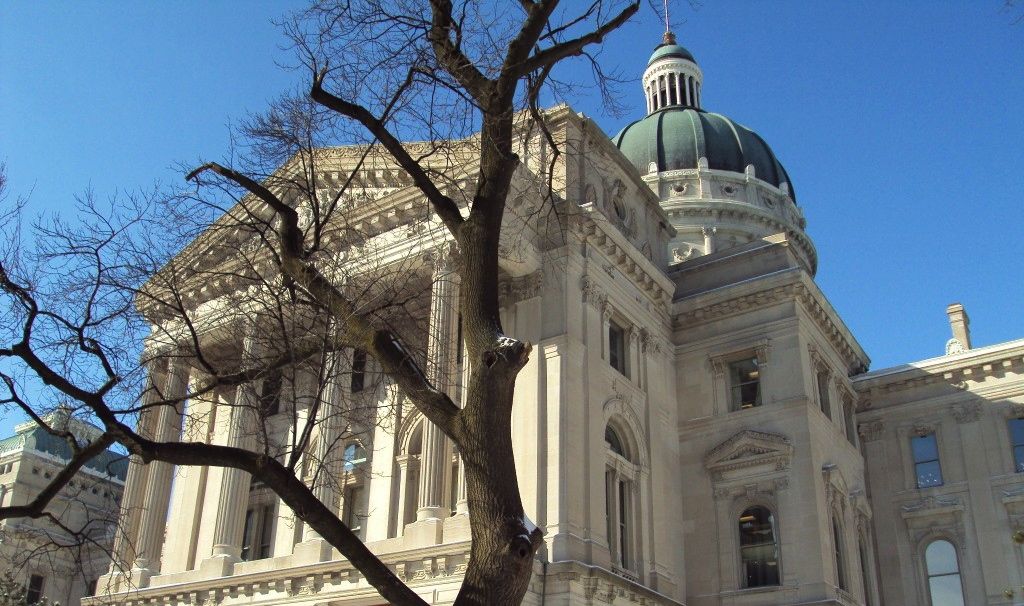 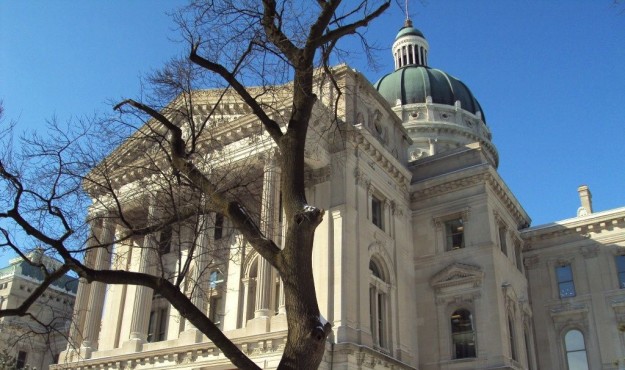 Taxpayers in Indiana are getting a credit toward their income tax returns as a result of a rebate bill pushed last year by Gov. Mitch Daniels.  According to the terms of Daniels’ rebate legislation, married couples filing jointing in the Hoosier State will get an extra $222 next year.

All told, that’s $360 million that will flow back into the state’s economy – not additional government growth.

Granted this is a small step, as Indiana finished its most recent fiscal year (ending in June) with $2.1 billion in reserves.  That total eclipsed 10 percent of the state’s annual budget – which triggered the rebates.  In future years, reserves will have to reach a 12.5 percent threshold before any money is rebated.

Here in South Carolina, State Sen. Tom Davis (R-Beaufort) has been pushing for the last two years to create a taxpayer rebate fund that sends a portion of surplus money – and government “savings” – back to the people.  Unfortunately, his efforts have been blocked by liberal “Republicans” in the State Senate.

Davis’ taxpayer rebate fund was defeated by a 24-18 vote earlier this year, with “Republican” Senators  Thomas Alexander, Paul Campbell, Wes Hayes, Jakie Knotts, Hugh Leatherman, Larry Martin, Luke Rankin and Greg Ryberg voting against it.  In 2011, a similar amendment sponsored by Davis was rejected by a 23-17 margin – with Alexander, Campbell, Hayes, Leatherman, Martin and Sen. Billy O’Dell voting against it.

Over the last two years South Carolina lawmakers have blown through $3 billion in new money – with S.C. Gov. Nikki Haley approving more than 99 percent of that new spending.  Haley has yet to state her support for the taxpayer rebate fund, by the way.

“I’m offering my amendment up again next year and I hope Governor Haley will exert her influence on the process because this is a very concrete way to do what she says she wants to do: Give money back,” Davis told FITS in September.

For years there has been a debate between fiscal liberals (including the vast majority of South Carolina’s “Republican” elected officials) and reformers over whether government growth translates into better results for our state.

The answer?  It doesn’t.

By spending literally every penny of new money that flowed into state government these past two years – and rejecting efforts to pump at least a portion of that money back into our economy – Haley and her “Republican” legislative allies have squandered a golden opportunity to make our state more competitive.

Not only should South Carolina follow Indiana’s lead, it should be much more aggressive in returning surplus funds and so-called “savings” back to the people who earned that money in the first place.