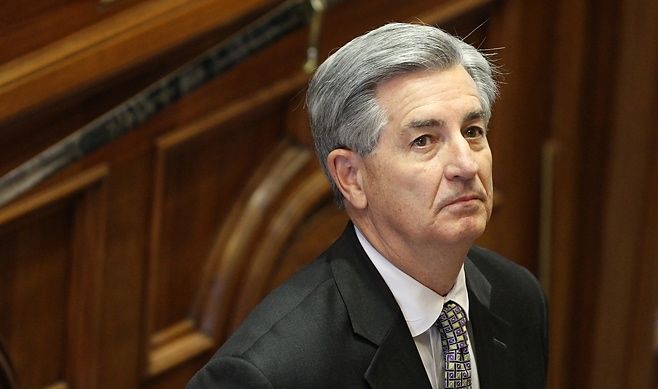 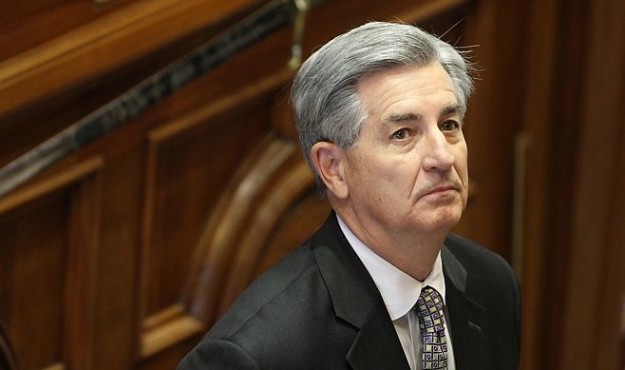 A political action committee affiliated with S.C. Gov. Nikki Haley is running a television ad slamming State Sen. Nikki Setzler (D-Lexington) for being a “liberal.”  We don’t have the video yet, but the “Movement Fund” – the pro-Haley group behind the ad – bought television time in the Midlands, S.C. market earlier this week.

Among the spending items Setzler is slammed for supporting?

The infamous “Green Bean Museum” – a $950,000 boondoggle that was exposed exclusively by FITS more than five years ago.

The ad also pops Setzler for his controversial hotel reimbursement (which he pockets each year even though he lives just across the river from the S.C. State House).  Hmmmmm … right?

This year Setzler accepted $12,000 in taxpayer funds associated with this reimbursement.

Setzler is locked in a tight race with Republican DeeDee Vaughters.  As a result, he’s been bombarding the airwaves with television spots in which he claims to be a “caring conservative.”  The Setzler spots also prominently feature his doting family – which is interesting when you consider the veteran lawmaker’s reputation for extramarital “extracurriculars” at the S.C. State House.

Maybe that’s why he needs the hotel room, right?

Anyway, the “Movement” spot appears to be the handiwork of Haley’s longtime political consultant Jon Lerner.  In fact it is very similar to an advertisement run on Haley’s behalf in 2010 by the Republican Governor’s Association – an ad which targeted Democratic gubernatorial nominee Vincent Sheheen as being “too liberal.”

Will it be effective?  We’ll find out soon …