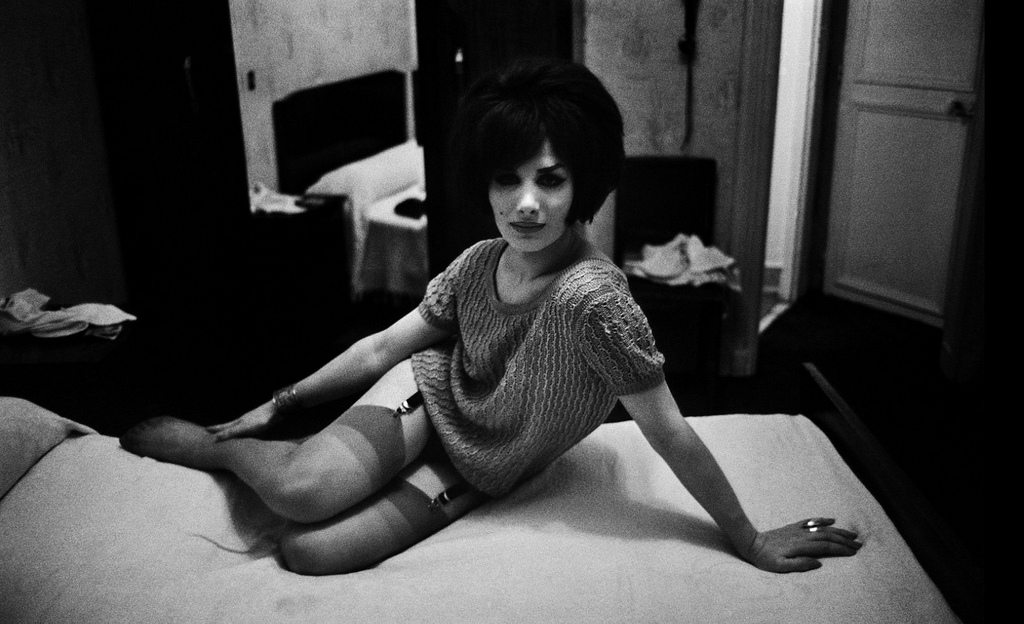 There’s a fascinating article up on The Coastal Observer this week by reporter Jason Lesley about the Sunset Lodge – a house of prostitution in Georgetown County, S.C. that operated from 1936-1969.

The lodge was run by Hazel Weiss, a madam who was connected to wealthy industrialist and major league baseball owner Tom Yawkey.  In fact Yawkey very well may have been the owner of the facility, and Weiss – a Midwestern woman reported to have mob connections – may have been part of a bigger organized crime ring.

No one knows for sure …

There’s all sorts of speculation about the facility … in fact, Lesley’s post itself is based on an ongoing research project about the Sunset Lodge undertaken by historian David Hodges.

According to Hodges, Weiss was initially affiliated with a brothel in Florence, S.C., but moved her operations to Georgetown in the mid-1930s.

That’s when the Sunset Lodge began its three-decade run – which included playing host to some of the most powerful leaders in the S.C. General Assembly.

Lesley’s post is the sort of rich, historical fare you rarely see in mainstream media coverage these days … but our focus is on its economic aspect.

Businesses on Front Street (in Georgetown) benefitted financially from associations with Sunset Lodge. “It was a green industry,” Hodges said, “non-polluting, and a tourist destination. It would be hard to go broke selling sex.” Hazel and her “sporting girls” bought food at C.L. Ford’s Store for a dozen people, dresses, shoes, jewelry, eye glasses, toys, flowers, cars and insurance. “They had cash,” Hodges said. “Struggling business owners liked to see Hazel walk in the door.”

A cab driver told Hodges he took two girls to a jewelry store in Georgetown. The owner brought his wares out to the car at the curb, and the ladies picked what they wanted. No money ever changed hands, he said.

The ladies had savings accounts in town, often putting away as much as $1,000 a month. They bought clothing and shoes for relatives and had them shipped home, always wrapped in plain, brown paper without a return address to keep their whereabouts secret.

Obviously this website’s views on the decriminalization of prostitution are no secret.  In fact we weighed in on the subject earlier this week.

All we can say is what was true then could be true now … in fact we’ve expressly advocated for linking the legalization of prostitution with our state’s tourism industry.

“If people want to make money by having sex with other people, what business is that of the government?” we wrote a few years back in one of our many posts supporting the decriminalization of the industry.

In fact we believe government ought to encourage such activity seeing as it clearly serves as a catalyst for economic growth.

Anyway, while sanctimonious lawmakers in the state capital of Columbia, South Carolina refuse to legalize prostitution – they clearly had no problem partaking of it at the Sunset Lodge.

Georgetown’s men celebrated Hazel’s birthday every Oct. 28. Everything was free. Attendance was by invitation only, and the flower shop came to rely on record sales that day. She closed to the public for one week in the spring, reserving everything for legislators and judges. “This was a powerful woman,” Hodges said. “I’ve been told the legislature informally adjourned that week as men went by the Palmetto Club to pick up box lunches for the trip.”

Anyway, Sunset Lodge closed its doors in 1969.  Weiss sold the property on which it sat to a married couple with two children, according to Hodges.  She continued to live in the garage apartment behind the house until 1974.

In 1993, the building – located three miles south of Georgetown on Highway 17 – burned to the ground.  The ash heap of history, literally.

Our question: Is there something South Carolina can learn yet from this history lesson?