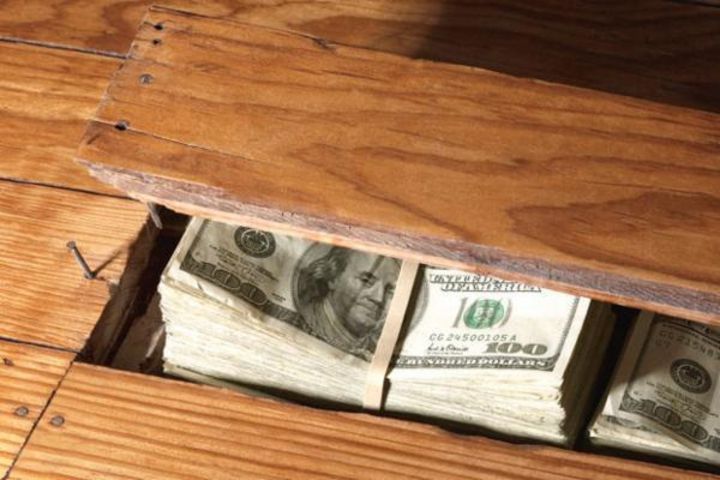 “Republican” presidential frontrunner Donald Trump has disavowed the work of nine super-PACs supporting his bid for the White House – and demanded they return all of the money they’ve raised on his behalf.

He also challenged every other presidential candidate to do the same … expressly rebuking “the dark money, donor class perpetuating a broken Washington, D.C.”

Who is he referring to? These people.

“I am self-funding my campaign and therefore I will not be controlled by the donors, special interests and lobbyists who have corrupted our politics and politicians for far too long,” Trump said.  “I have disavowed all Super PAC’s, requested the return of all donations made to said PAC’s, and I am calling on all Presidential candidates to do the same. The character of our country is only as strong as our leaders – the only special interest I am beholden to is the American people and together we will Make America Great Again!”

Trump sent a letter to the nine super-PACs this week issuing his ultimatum.

“We are providing this written notice that your organization is not authorized to use Mr. Trump’s name and likeness in connection with its fundraising activities, and we are formally disavowing such activities,” the letter stated.

The letter also asked the groups to “refund all funds” raised in connection with its pro-Trump activities.

Obviously Trump is in a unique position among the 2016 hopefuls in that he doesn’t need special interest money.  And he’s not saying super-PACs (which allow unlimited funds to flow into elections) are illegal, he’s just saying they’re not for him – and he doesn’t think the other candidates should take money from them.

Shrewd move if you ask us …